Eugene “Chip” Joseph Ward III, 70, peacefully passed away on Sunday, December 4, 2022, at his winter home in Greensboro, Georgia.  Chip also had his summer home in Vermont.

Outside the office, Chip could be found pursuing his true passion: golf. Chip was a three-time Vermont Senior Amateur Champion, holder of 6 Vermont State Golf Association championship titles, and was ranked as high as 13th in the country by Golfweek. He loved traveling across America to play in tournaments and was always ready to provide tips to anyone on the course, especially beginners, whom he hoped would find love for the game like he did. Chip’s passion for playing golf started at Bluff Point Golf Resort in Plattsburgh, NY, with his mom and lifelong friend Mike O’Connor.  He later joined Burlington Country Club in Burlington, VT, and most recently, Reynolds Lake Oconee in Greensboro, GA.

He was predeceased by his parents, Gene and Betty, as well as several uncles and aunts.

In lieu of flowers, consider a donation to The Vermont Golf Association Scholarship Fund. 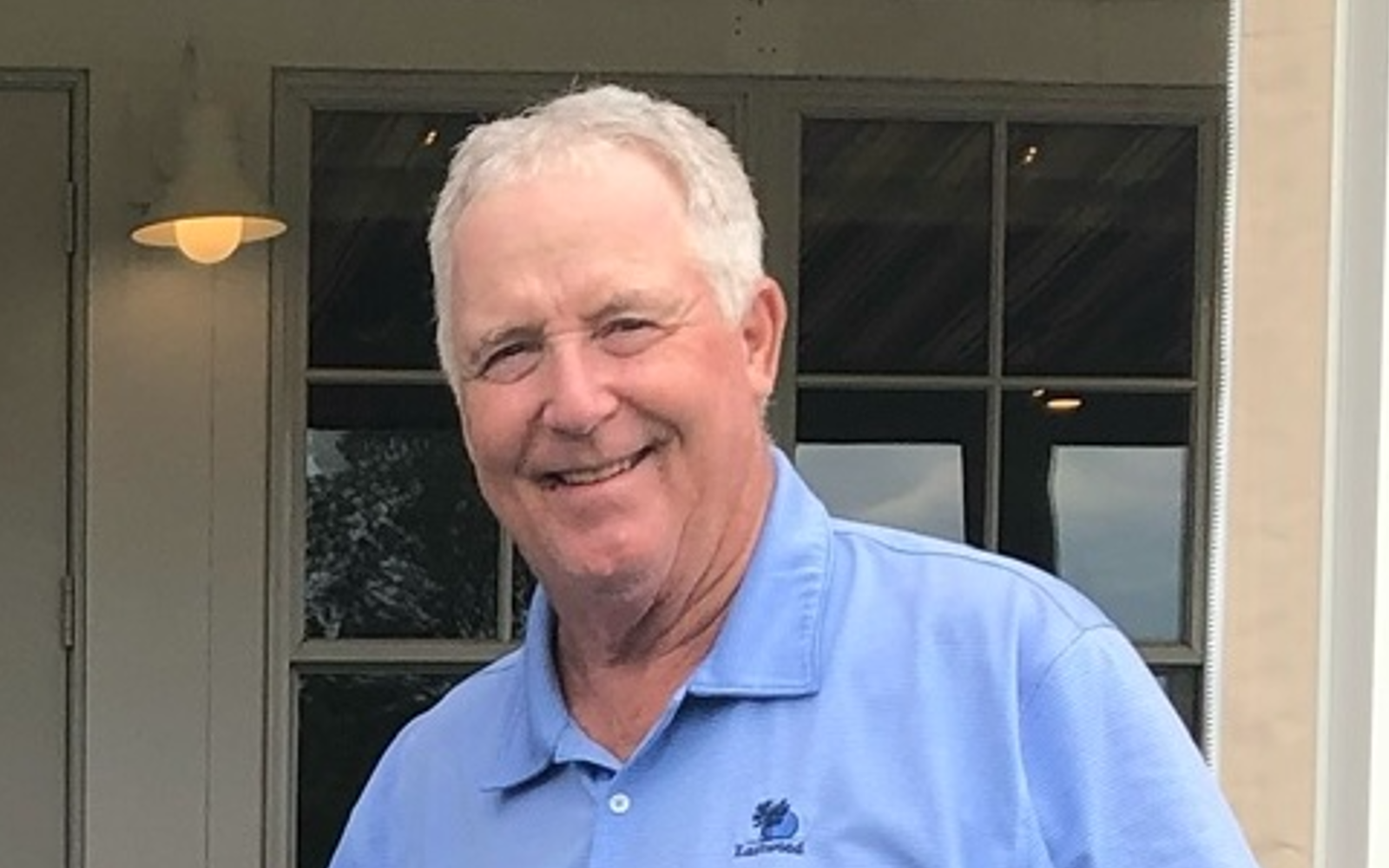