David passed away peacefully on Tuesday, March 16, 2021 at his home in Randolph Center, Vermont. His parents were Andrew Vincent McDonough and Virginia Rae Rogers McDonough.

David was raised by Andrew and (stepmother) Alletta M. Van Zant Case McDonough. David attended Plainfield High School, Plainfield, New Jersey; Dartmouth College (BA- Government 1951), George Washington University (MS- International Affairs 1973) National War College (Political/Military Studies 1972-73) and the University of Maryland (Agricultural Studies,1982-83). David served in the US Marine Corps, with rank of Captain,1951-53. Wounded while deployed in Korea; he was the recipient of the Purple Heart. After his Marine Corps service, David worked for Proctor & Gamble as a Sales Consultant. He then joined the Central Intelligence Agency,1956-82. He served in Athens, Greece; Paris, France; and in Africa–Brazzaville, Lome, Algiers, and Rabat.

Upon retirement from the U.S. Government, David chose a new career in agriculture. Vermont was the perfect location to pursue his interest. Sheep farmer, grazier, maple sugar maker in Brookfield, VT (1983-2000), he converted a fallow dairy farm to a sheep operation using intensive pasture management and organic methodology. A natural partner to raising sheep and dairy cows and keeping them safe, are guard dogs– border collies and the Italian Maremma sheepdogs which he bred and trained. David worked as a core team member of a sustainable agriculture initiative to expand the sheep industry in Vermont through production methods, alternative marketing and cooperative education. He lectured at the UVM Extension System for sustainable agriculture and intensive pasture management in 1993. As Chair of the Current Use Tax Coalition, 1992-96, he achieved the return of land use value appraisal to an active policy,1992-96. David participated in the “167 Working Group” legislative sub-committee to develop water quality standards, Accepted Agricultural Practices, and Best Management Practices in Vermont. As Director and ultimately President of the Vermont Sheep Breeders Association, he created and supervised the first three Vermont Sheep and Wool Festivals,1988-91. Additionally, he served as Director of the Orange County Vermont Sugar Makers Association 1990-95.

An avid supporter of the career advancement of young men and women, agriculture became a new avenue for David to further his assistance to Vermont’s youth. David’s encouragement of the Vermont Farm Youth Corps earned him the “Vermont Farmer of the Year” award in 1993. He also assisted in organizing the Vermont School to Work program from 1990-95. David participated in the Orange County Court Diversion Program,1986-95, a special program for community youth that was dear to his heart. His life-long interest in promoting international cooperation led him to support and advise the Vermont Chapter of American Field Service Student Exchange Program, 1983-86.

Community-minded, David gave special support to the Gifford Medical Center, including serving on the Advisory Council, and the Strategic Planning Committee of the Board of Trustees, 1996-98. His interest in orderly and responsible development in his town prompted him to work with the Brookfield Planning Commission, 1986-89.

The grand finale for this Irishman was to live his Italian dream. David and his wife, Linda, bought property in Tuscany, Italy. Being a part of Italian life and culture was beyond any dream for him–new friends, new cuisine, new sights and sounds. In addition to his children, many of his Vermont “Family” were hosted by him and Linda in their Italian mountain home. It was a grand gift of life and love that David shared with all who knew him. Wherever he lived, the door was always open. David will be greatly missed, but he will always be smiling down on all of us as we recall that delicious dish he prepared, especially his famous “New Year’s Day Cassoulet”, or that special glass of wine he offered. 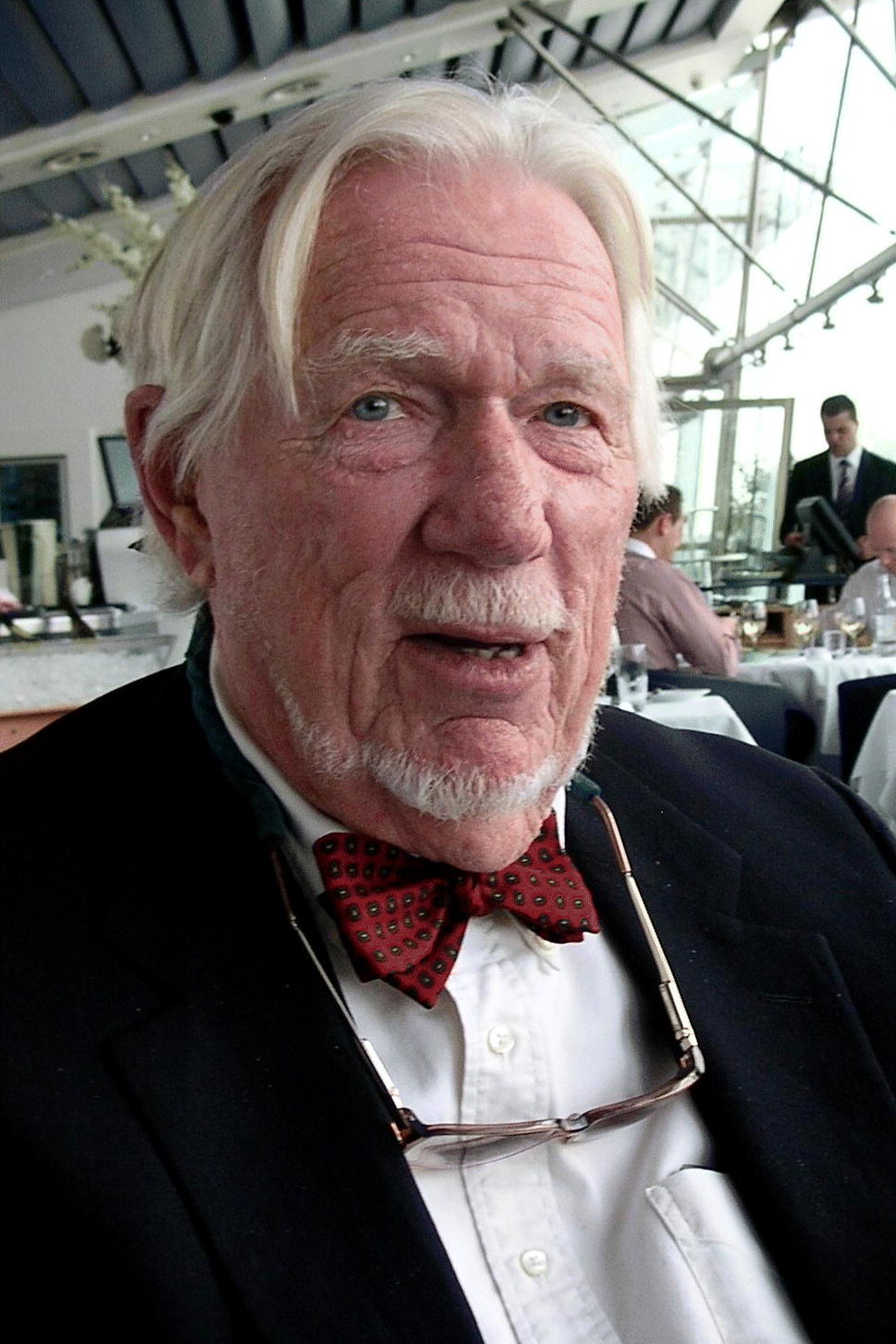 A memorial service and interment at the Vermont Veterans Memorial Cemetery, Randolph Center, VT; held in celebration of David’s life will be arranged at a later date at the convenience of the family. Services will be under the direction of Day Funeral Home.

In lieu of flowers, donations to your favorite charity in David’s memory will be greatly appreciated. Online condolences may be left at www.dayfunerals.com