Constance “Connie” Ann Gray passed away on March 11, 2021 in the supportive and compassionate care of nurses and providers at the Pine Heights at Brattleboro.

Connie was born on May 31, 1937 to Edwin and Mabel Gray. She grew up in Putney, Vermont, where she proudly graduated from The Putney School where her parents both worked. Connie went on to attend Simmons College in Boston where she graduated in 1959 with a Bachelor of Science degree in Public Administration.

Connie earned a Master of Arts in Teaching from the Harvard Graduate School of Education in 1961. From 1961 to 1964, Connie worked as an English teacher in Lexington, Massachusetts. Later, her interest in government and public service led her to the Division of Local Mandates State Auditor General’s Office where she served from 1984 until 1987 as a Field Services Program Manager and as the Planning and Professional Development Coordinator. For a time, she also served as the Assistant Circuit Executive for Personnel, Training and Public Programs for the United States Court of Appeals for the First Circuit.

Connie also lived with a strong entrepreneurial spirit. Through Graduate School and until 1984, she worked at College House Pharmacies in Cambridge, Massachusetts. As she took on greater responsibility managing the business, she had the foresight after a trip to California’s wineries, to transition the dying corner pharmacy into a thriving wine, craft beer and spirits business. Along with her partner the late, James “Jim” McCarthy, Connie later went on to own and manage Spiritus Fermenti; the popular wine, craft beer and spirits store in Providence, Rhode Island.

After retiring from Spiritus Fermenti, Connie continued to reside on Duff Street in Watertown, Massachusetts where she treasured her neighbors and being a member of the community. Ultimately in 2018, Connie returned to her Vermont roots where she lived not far from her dear sister Deborah Gray and her childhood home in Putney, Vermont. Until recently, Connie resided at Valley Cares in Townshend, Vermont.

Throughout her life, Connie was an active and proud member of the Simmons College Alumnae Association, serving as president from 1991 to 1993. A life-long learner and educator at heart, Connie was known for her mentorship of young professionals, especially women, her exquisite penmanship, her love of politics and current events, her endlessly thoughtful and unwavering letters and cards for every birthday or life event, and her passion for wine, classical music, opera and travel.

Connie lived a fiercely independent and resilient life. A woman ahead of her time, she proudly blazed her own trail and at every chapter lived by her own rules. This gave her an enduring sense of pride punctuated by life-long friendships and the ability to love deeply. Connie will be dearly missed by her family and so many of the lives she touched throughout the many chapters of her life. 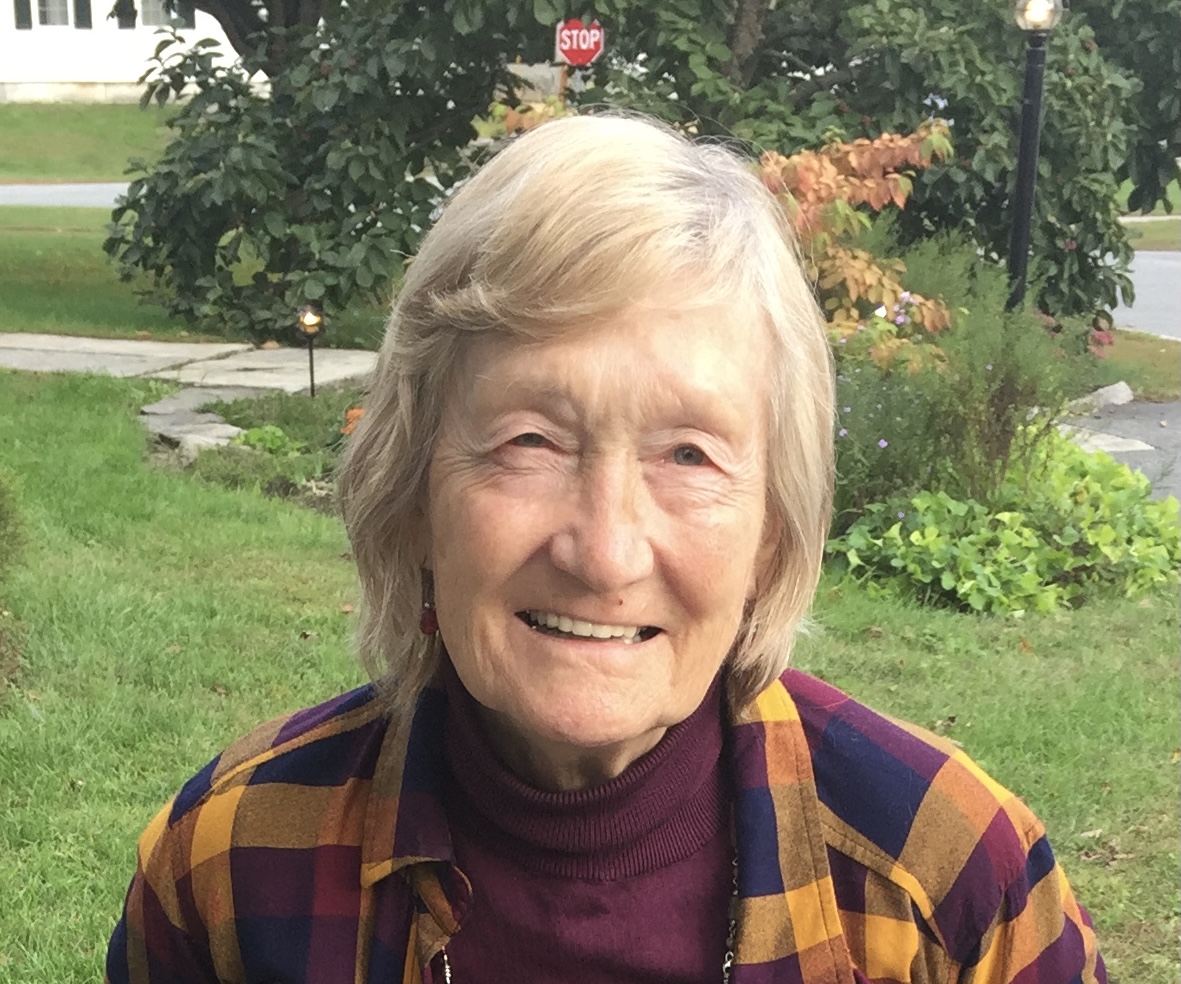 Connie’s family wishes to thank the supportive and compassionate care providers at Valley Cares in Townshend and ultimately at Pine Heights in Brattleboro for their loving care during these particularly challenging times. The family is planning a gathering for a future date. Cards or condolences may be sent to The Gray Family, c/o Deborah Gray, 38 Gray Lane, Putney, Vermont 05346.