Claire Phillips Handy passed away Tuesday, May 5, 2020 at Holiday House, St. Albans with her loving family by her side.

Claire was born April 5, 1928 in Montreal, Canada.  She was the daughter and only child of the late Jennie (Bushey) and Walter Phillips.

Claire was raised in St. Albans surrounded by the extended Bushey family, educated at St. Mary’s schools where she made lifelong valued friendships and was blessed with the mentoring of Mother St. George who became a major influence in her life. Claire’s parents provided her with love and an enriched environment graced by their talents as skilled Victorian era gardeners, cooks, craftspeople and business people.

Claire attended Bay Path Junior College and Bishop Degosbriand School of Nursing. It was during her time at nursing school that she developed friendships with Tessie Beaudry and Kaye Wobby, cousins, who would bring her along to their Aunt Jennie and Uncle Joe’s (parents of Floyd Handy)…their home away from home. She became a frequent visitor and quickly developed affection for the Handy family. Family lore is that it was love at first sight, at least for Floyd.

Floyd and Claire were married October, 1949 and soon moved to Swanton where Floyd and brother, Larry opened Handy Truck and Tractor, the first of several retail operations to come. The business was built and brothers, Floyd and Larry with wives, Claire and Lorraine built homes side by side next to the business. Busy years… farmers needs are not 9:00 to 5:00 and the home phone was a business phone as well. Each family was blessed with four children… pre locks on doors era… cousins roamed freely from house to house. Busy years.

Claire was a stay at home mom. She will be remembered as a superb decorator and unmatched producer of homemade bread, english muffins, bagels and pie crust and most of all, for a home will lots of humor. She was not a fan of the drudgery of day to day housekeeping and satisfied her need for stimulation by community involvement. She was active in her children’s schools, participating in the St. Anne Academy Mother’s Club serving as president and later as president of the MVU Booster’s Club. She taught CCD at Nativity of the Blessed Virgin Mary, Swanton. She served on the Franklin County Mental Health board. She was elected (Democrat) and served several terms on the Swanton Board of Civil Authority. She was a long time member of the Swanton Democratic Party and Franklin County Democratic Party. She took particular pride in her participation in the successful election of Phillip Hoff as Governor and John Kennedy as President. A Democrat to the end… she was adamant that an absentee ballot be provided so she could vote for President… explanation had to be given that no ballot was available yet… she was not happy.

Claire and Floyd were divorced in the early seventies and she moved to West Palm Beach, Florida where she was involved with real estate and developed an interesting and warm circle of friends. Claire returned to St. Albans in 2001 to be closer to her children and she resumed her childhood friendships, made new friends and volunteered for Meals on Wheels. Claire moved to Holiday House in 2016 where she remained until her passing.  Claire enjoyed Holiday House where she was treated with care, skill and warmth. The affection was mutual and she was valued for her outgoing personality and great conversation.

The family would like to extend a special thank you to Jeanne Begnoche and Nancy Barkyoumb for their frequent visits, Margaux Luneau for her kindness and support and Wendell Driver for all the attention and service he provided Claire. The family would also like to acknowledge the quality service provided by Franklin County Home Health and Hospice. And, Holiday House… too many people to acknowledge by name for fear of missing someone… care and love that gave Claire a home and her family peace of mind. 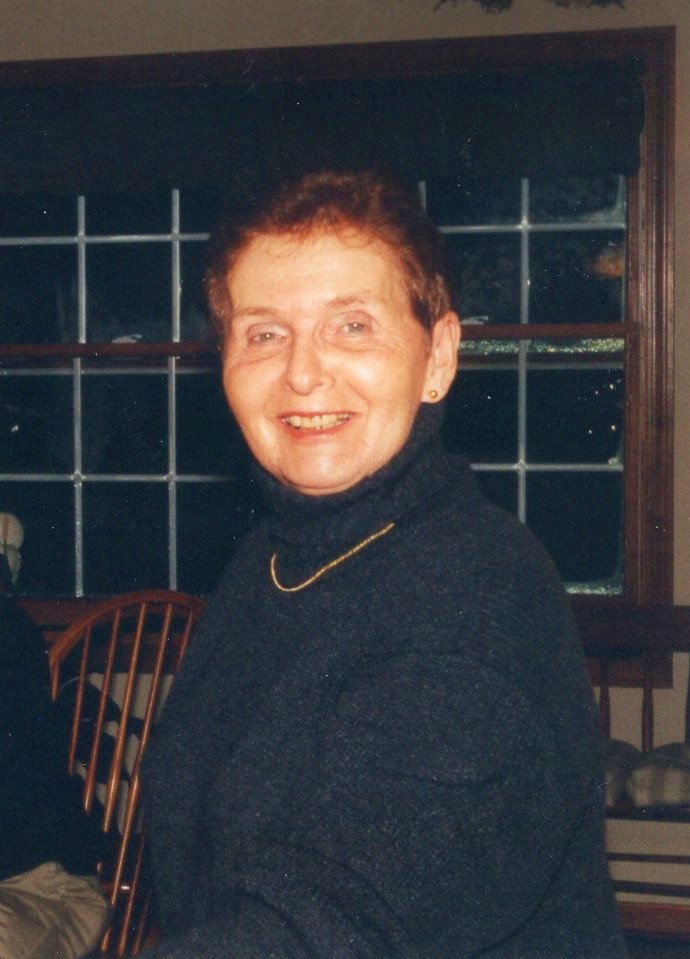 Private services for Claire to take place this week as per current health directives. Catholic Mass and memorial gathering to be announced at later date when permissible.