Carl William Bessette has ridden off into the sunset. He died at age 89, after a short bout of pneumonia on October 20, 2019 in Wellington, Florida. A professional horseman, his was a life well-lived doing what he loved doing the most: sharing his love of people and horses.

Carl was born on Rose Street in Burlington Vermont in 1930 to Arthur and Blanche (Levee) Bessette. Arthur and his brother Paul owned a trucking company and a stable where they rented horses. Carl followed in his father’s footsteps, driving a bread truck to support his horse business. That evolved from the Bessette Brother’s Riding Stable to a stable in Shelburne to Champlain Riding School in Williston in 1964. He served in the Marines from 1948 to 1951. He married Virginia Donaldson in 1951.

In 1968, Carl started a series of moves in his equestrian career. He headed the equitation program at St. Lawrence University and then moved to New Jersey to Tewksbury Farms. In 1977 he was appointed Director of Riding at Southern Seminary Junior College in Virginia. In 1983 he began his life in Florida, including Little Place Farm and Done Bobbin Farm.

The family would like to thank the extraordinary care Carl was given by his “angels” that allowed him to maintain his life with horses to the very end: Patti Roberts Blank, Angela Green, M. Douglas Mutch, Kelly Hamshaw, Margaret Bidgood and super angel Jill Soderqvist. 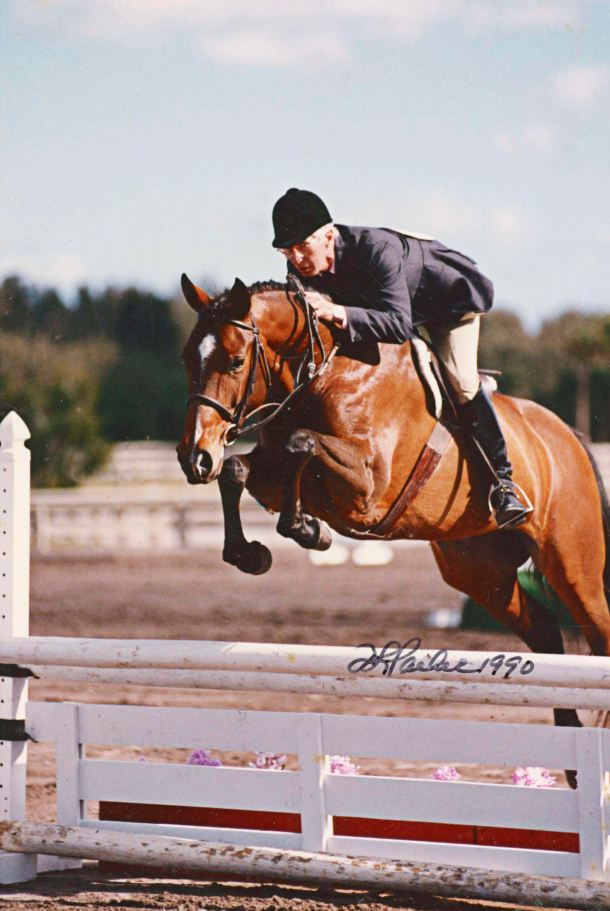 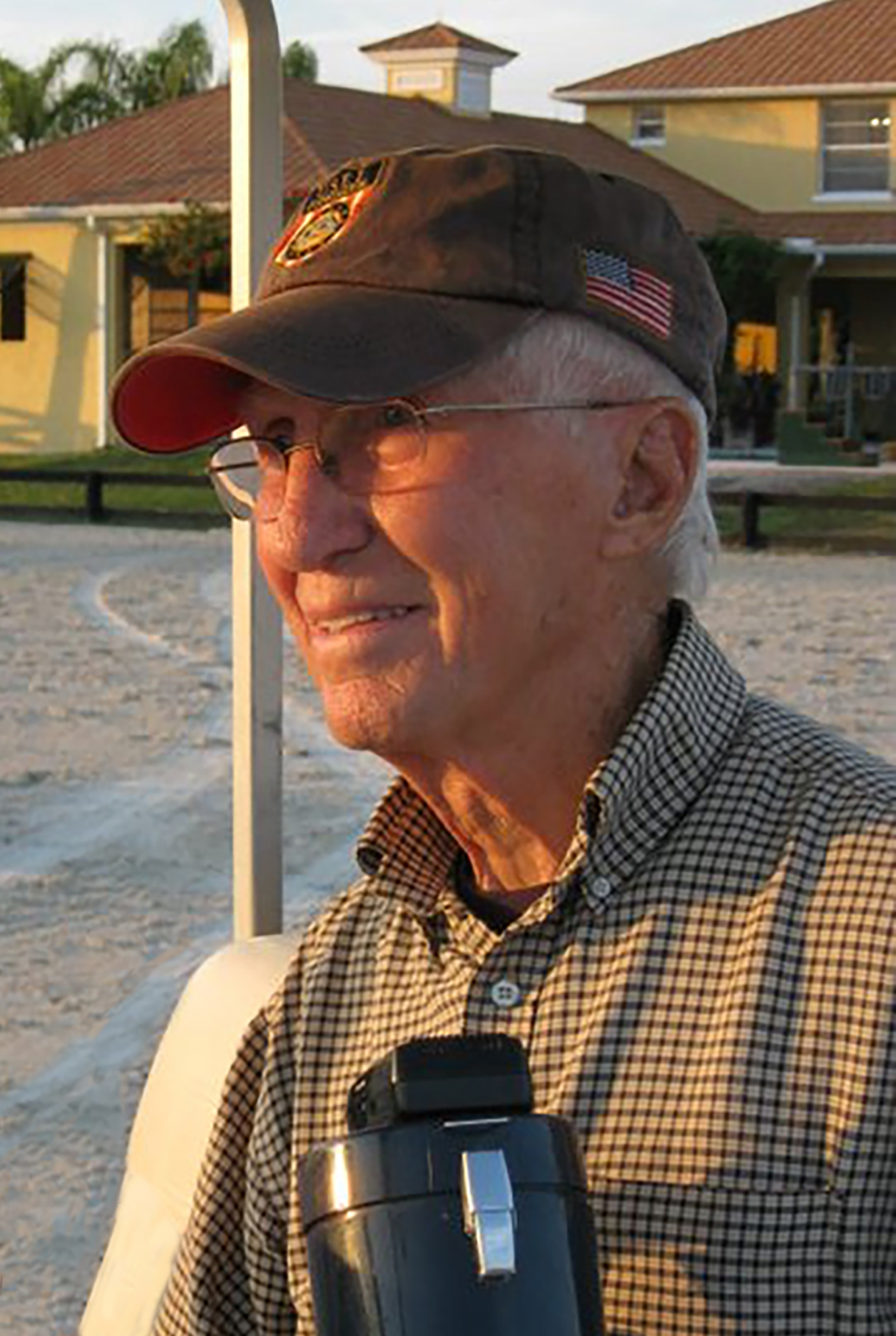 A Celebration of Life will be held at the Lake View House on Rte. 7 in South Burlington on November 16 from 11am to 1pm. (casual attire)