Benjamin R. Naylor, Bennington VT, previously of Calais VT, passed away at Dartmouth-Hitchcock Medical Center on September 7, 2022, after a long and well-lived life.

Ben was born at home in West Springfield, MA on December 23, 1931, to Benjamin E. and Charlotte (Ramsdell) Naylor.  He attended local schools, and enlisted in the Air Force during the Korean War.  Using the GI Bill, he received a B.A. in experimental psychology at UMass Amherst, continued his studies in graduate school at Kansas State University in Manhattan, Kansas, and then worked as a Research Assistant at The Menninger Foundation in Topeka, Kansas.

In 1967, Ben joined the Vermont Department of Mental Health as Chief of Research.   He and his wife, Dorothy, and three children first settled at Kents Corner, Calais, Vermont,  before moving to Collar Hill where they resided for over 50 years.  The Collar Hill property allowed Ben and his family to have a backyard sugaring operation as well as harvest much of their vegetables, meat, and firewood.  This endeavor gave Ben a great deal of satisfaction.

He took great interest in town politics: first serving on various committees during the establishment of U-32 High School and Calais Elementary School and later serving as Calais rep to the U-32 school board for 6 years, half of that time as chair. He was best known in town for strong, clear remarks and his attention to detail at March Town and School Meetings.

Ben and his wife started SideHill Farm Jam  on a whim and it quickly became a Vermont specialty food small business; presently owned by their son, Kelt and his wife, Kristina in Brattleboro VT.  As a specialty food pioneer, Ben spearheaded and then led the Vermont Specialty Food Association for several years.

Ben was introspective and his favorite pastime was thinking his way through various problems including (but not limited to) politics, environment, education, and community.  He was particularly interested that there be fair and just outcomes for all stakeholders.  His family valued the perspective this gave him when they found themselves in a jam (pun intended).  His unbiased opinions allowed family members to find their own way which he would inevitably support.

Ben also relished telling  (with embellishments) stories of adventures spanning his 90 years - from his long ago childhood to more recent adventures in Antarctica as well as along the coast of Labrador. Many remember his twinkly smile that signaled the beginning of a story, joke, or cheerful greeting. 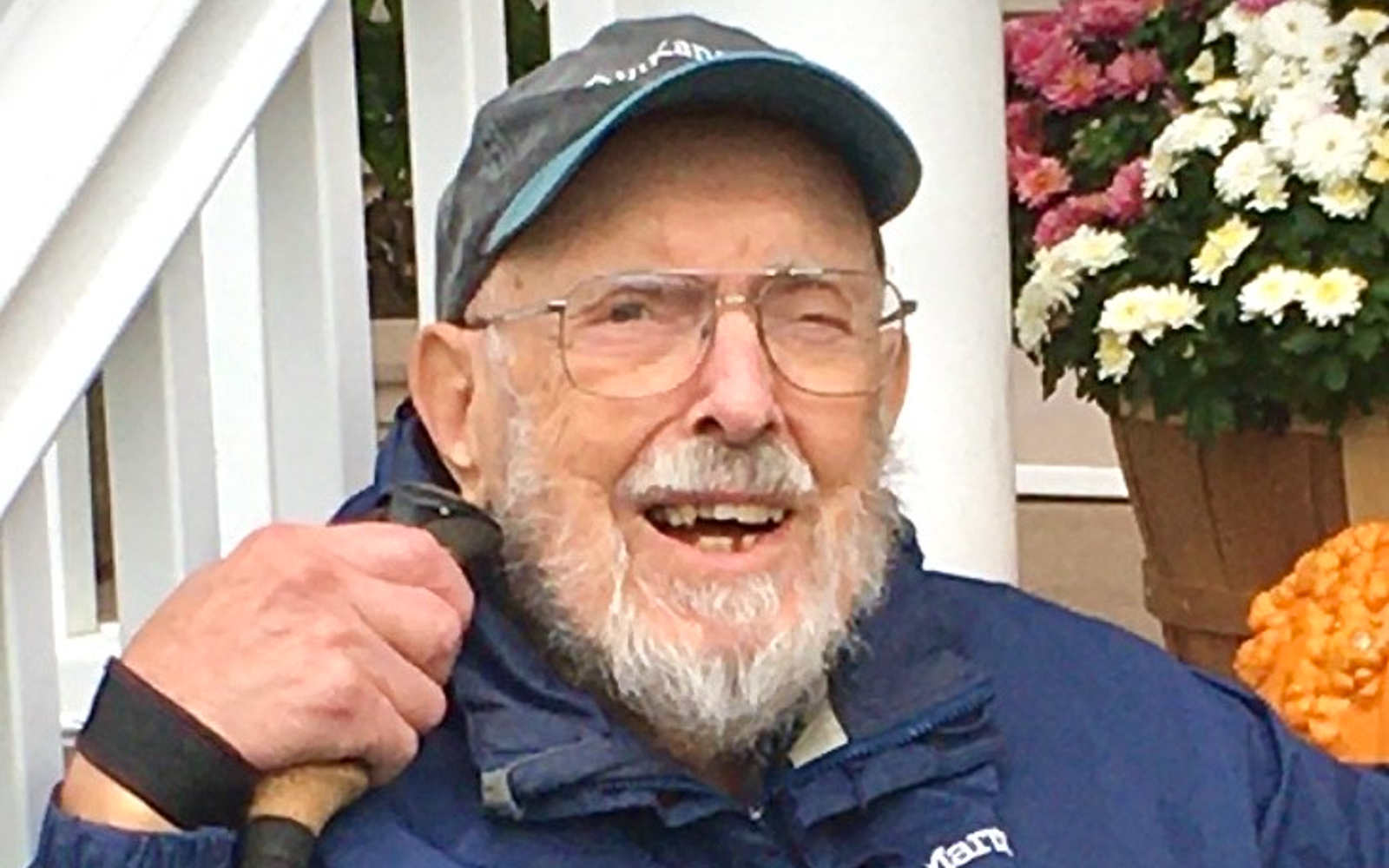 There will be a family gathering in the spring to scatter his ashes. In lieu of flowers the family is asking that you consider a donation to one of the following organizations: