Alice Marie 'Suzy' Førlie, one half of the 'Forlie-Ballou' women’s apparel shop

Suzy (legally “Alice”) Marie Førlie (née Henry) passed away at her home in Chester on April 16, 2020; a mere two weeks shy of her 77th birthday. She was surrounded by her loving husband and son.

Perhaps best known as one half of the “Forlie-Ballou” women’s apparel shop, Suzy was also incredibly active in the civic realm. She sat on multiple boards and committees and contributed countless hours toward the efforts of numerous local groups. These included her many terms as a Trustee of Chester Academy, her membership on the Chester Budget Committee, multiple terms as a Trustee of the Whiting Library (and avid book club member!), her membership in the Chester Beautification Committee (now Chester Townscape) as well as her founding membership in both the Chester Community Alliance and the Chester Historic Preservation Committee. Suzy also worked behind the scenes on the election campaigns of several prospective or incumbent local and statewide office holders.

The final living daughter and, along with her brother, the sixth and final Chester generation of the esteemed Henry family, Suzy graduated from Chester High School in 1961. Thereafter, she attended and graduated in 1963 from Northampton Commercial College prior to a stint living and working in New York City. It was shortly thereafter, and while working in Norway for the Bardøla Hotel, located in the mountain village of Geilo (but prior to her enrollment in 1966 in a summer Norwegian language program at the University of Oslo), that she met the love of her life, Hans, a dashing professional skier and man she would go on to marry and, ultimately, achieve a remarkable 55-year partnership with. Following their December 1965 marriage, and after two years working for the Sugarbush Ski Resort in Vermont, the couple moved to Aspen, Colorado, to work for the Snowmass Ski Corporation- Suzy managed Stein Eriksen’s “Little Shop” and her husband supervised the Snowmass Ski School. Then, in 1972, she gave birth to their only child, Kai Mikkel. A short while later, the three moved back east in order to be closer to her family. Upon their return to Chester she managed the Okemo Mountain Ski Shop while her husband directed the associated ski school.

It was after her first visit to Norway in 1965 – and while working for the “Ellie Ballou” women’s apparel shop in Weston – that Suzy first met Mary Ballou. While the two women immediately hit it off, several years would pass before they were in a position to collaborate. However, with Suzy back in town – and with her experiencing growing disenchantment with the ski industry – a conversation in the late 1970’s between Suzy and Mary spawned the idea for them to go into business together. And, so was born the iconic Forlie-Ballou shop. Pairing Suzy’s various experiences in the retail women’s apparel sector and her passion for working with the public with Mary’s many similar and complimentary talents, the flagship Forlie-Ballou shop opened in Chester in 1979, quickly becoming a much sought after destination for discerning women from all over New England and New York. Later, in 1985, the enterprising duo launched a satellite store in Manchester. However, after three years of its operation – and with the writing on the wall regarding the long-term viability of small clothing stores – Mary decided to leave to pursue other opportunities. Suzy, meanwhile, pressed on. She consolidated into a single shop and, with the ever present assistance provided by original employee Peggy Parker, continued on until finally closing the store in 2007. All told, she dedicated almost three decades to this joyful endeavor.

Along with her fellow organizers, Suzy is credited with numerous local civic achievements. Some examples include the successful rehabilitation of the historic Hearse House at Brookside Cemetery; preliminary work on the rehabilitation of the historic Fire District #2 Firehouse; preliminary work on the rehabilitation of both the Chester Town Hall and District #20/Central High School; as well as the enhancement and beautification of Chester through her work with the aforementioned groups and, to a lesser extent, the Chester Family Center.

Suzy also participated in numerous Chester Planning Commission, Select Board and Development Review meetings, often attending to advocate on behalf of a subject she was passionate about. Suzy rarely missed an opportunity to attend Town Meeting (and, while there, was not afraid to question authority) and she rarely, if ever, missed the chance to exercise her right to vote. She believed that “Green Up Day” was “every day” and, outside of the official day, worked to stay ahead of the refuse that accumulates along her stretch of Green Mtn. Turnpike, a road she was known for regularly walking solo or accompanied by a close friend or family member. Most recently, Suzy assisted in the collection of Williams River water for SeVWA water quality testing. She was also a regular participant in a loose affiliation comprised of her high school “Class of 1961” classmates; in years past helping construct and display multiple Alumni Day floats and, more recently, attending regular luncheons. Through it all, Suzy’s infectious optimism and great sense of humor were ever present; qualities which faithfully saw her through all of life’s ups and downs. These admirable traits, coupled with her extensive knowledge of historic buildings and local families, her intense curiosity, her fine attention to detail, her loyalty and her willingness to think outside the box made her a formidable force.

Finally, Suzy was grateful for the numerous opportunities she had to live and/or travel in Norway, New Zealand, Iceland, Canada, Mexico and Europe. The friends she gained from these far flung places always held a dear place in her heart.

Suzy is immediately survived by her husband; her son; her brother, Hugh Howard Henry; her 96 year-old uncle, Walter Albert Henry; and his daughter (her first cousin), Cynthia Hella (née Henry).

A celebration of her life will be held at a future date. Memorial donations in her honor may be made to the Whiting Library and/or GreenUp Vermont. 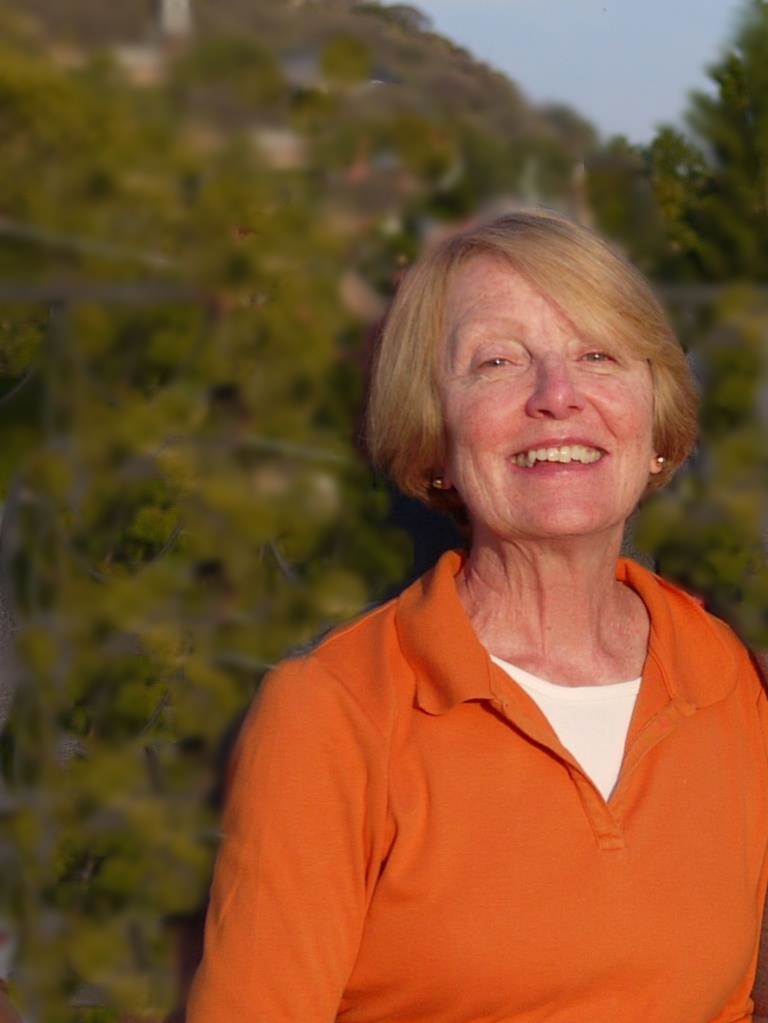 A celebration of her life will be held at a future date.