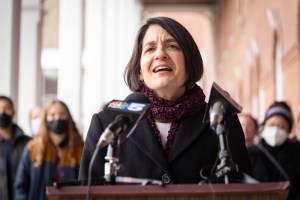 U.S. House candidate Sen. Becca Balint, D-Windham, won the endorsement of the Vermont affiliate of the American Federation of Teachers on Monday. The union represents more than 6,000 workers in […]

U.S. House candidate Sen. Becca Balint, D-Windham, was endorsed by the Vermont Building Trades Council on Tuesday. The organization represents 13 unions and thousands of Vermont workers, according to a […]

Andrew Brown, president of the Village of Essex Junction, has set his sights on the Vermont Senate. Brown announced Monday he is running in the new, three-member Chittenden Central Senate […] 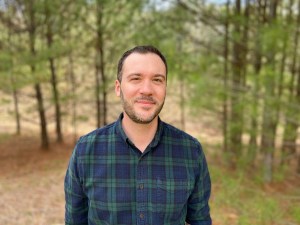 Jared Duval, an environmental advocate and former state director of economic development, is vying for a seat in the Vermont Senate, he announced late Sunday. Washington County voters can expect […] 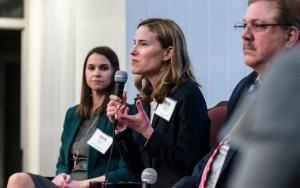 Charity Clark, who has served as chief of staff of the Vermont Attorney General’s Office since 2018, is stepping down from her role while “seriously considering” a run for attorney […] 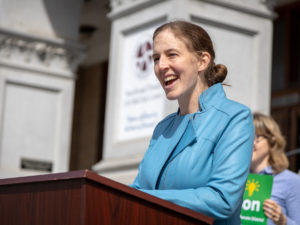 Like other capital city mayors that came before her, Montpelier’s Anne Watson is looking to move down the street. Late Thursday, the four-year mayor announced her Democratic bid for state […] 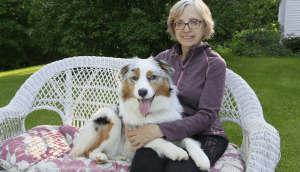 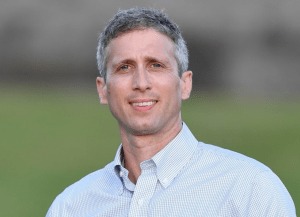 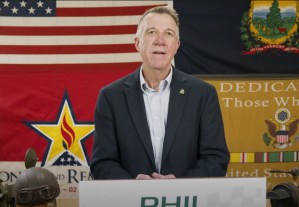 Gov. Phil Scott delivered a recorded speech — from his motorcycle garage, he said — after winning a third term as governor on Tuesday night. Scott thanked his challenger, Lt. […]

Editor's note: this article was changed to reflect updated results. Lt. Gov. David Zuckerman, who seemingly beat Gov. Phil Scott in the liberal town of Brattleboro by a single vote, […] 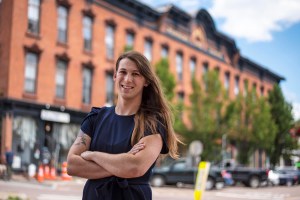 BURLINGTON — By 5 p.m., 2,780 voters had visited the polls at Edmunds Middle School, up only a few hundred from the noontime total.  At Fletcher Free Library, about 1,000 […]