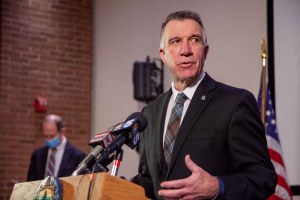 The governor said the bill includes “some valuable relief for Vermonters.” But he doesn’t think it should have relied on recently approved federal dollars — and he opposes a tax on PPP loans. 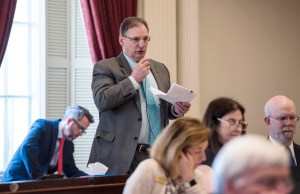 A bill passed Friday includes a sales tax on “cloud-based software and services,” an overhaul of corporate taxes and exemptions for military pensions and menstrual products. 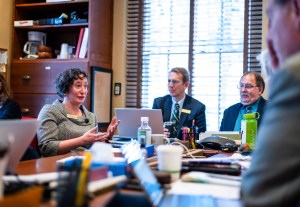 The legislation initially just exempted menstrual products from the sales tax. But since it was approved by the Senate earlier this year, it has expanded in scope. 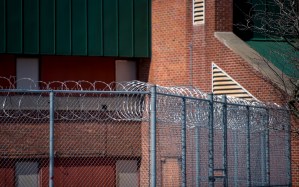 Criminal justice reform advocates criticized the recommendations because they would increase the number of beds in Vermont prisons as lawmakers seek to reduce the state’s incarcerated population. 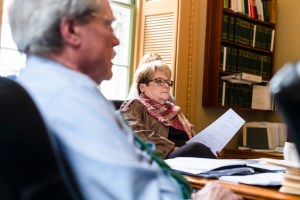 The Legislature sent Gov. Phil Scott a bill last week that would tax Paycheck Protection Program loans forgiven in 2021, but lawmakers say they still plan to revisit the issue later in the session. 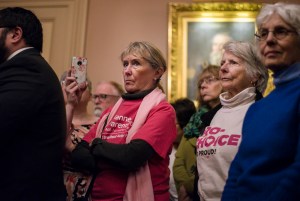 The proposals were approved by the House and Senate in 2019. Constitutional amendments need to be approved by two separately elected Legislatures before they can be placed on the ballot for voters to decide. 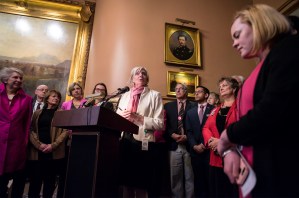 The legislation would allow people to possess up to 224 milligrams, or a two-week prescription, of buprenorphine — even if they don’t have a doctor’s permission. 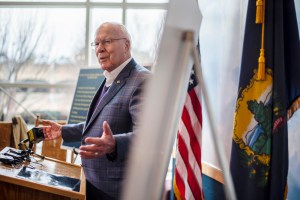 “It seems like we might actually have the resources we need to close this digital divide in Vermont,” Senate President Pro Tempore Becca Balint said during a panel discussion. 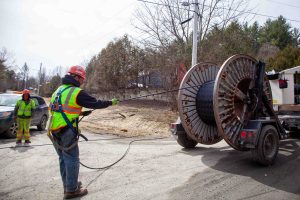 The spending proposal directs a portion of the estimated $2.7 billion Vermont is slated to receive under the American Rescue Plan Act, which President Joe Biden signed into law last month. 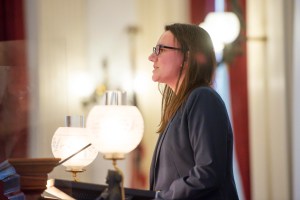 The plan, which strained Democrats’ relationships with labor leaders and caused an uproar among public-sector employees, was reduced to a task force less than two weeks after it was unveiled.