Concerned Vermonters should call on their congressional delegation to oppose surveillance towers outright, end the militarization of border regions, and dismantle and replace this rogue agency. 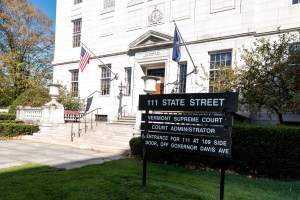 Passing legislation that will cost Vermont’s small businesses in excess of $50 million at a time when the federal government is about to release $2.7 billion in Covid recovery support makes no sense. 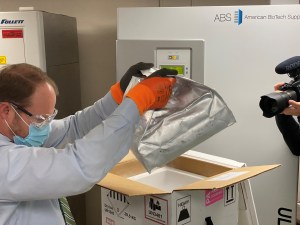 Three shipments, each with 1,950 doses of the Pfizer/BioNTech vaccine, will arrive this week. The state has also placed advance orders for the Moderna vaccine, once it’s approved by the FDA. 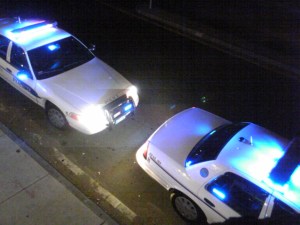 Police allege the group stole items from numerous vehicles, and credit cooperation with other agencies for cracking the case 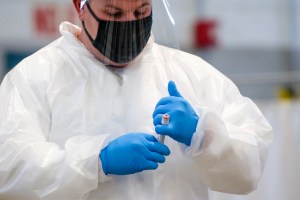 During a Tuesday press conference, Gov. Phil Scott and his administration painted a worrying picture of the spread of the virus in Vermont. 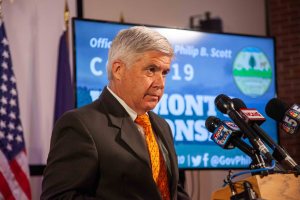 Eight residents and one staff member tested positive for the virus at the Rutland Healthcare and Rehabilitation Center. 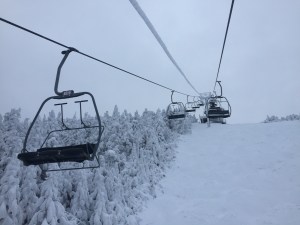 There’s snow on the ground, and powderhounds want to ski. They can, according to state officials, but like school winter sports, new guidelines are in place.

Madeleine May Kunin: The return of community