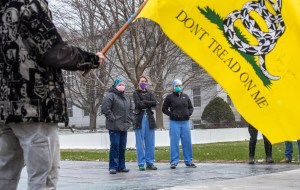 Dr. Turner Osler, a research epidemiologist at UVM, says the politicization of Covid-19 is frustrating in the face of clear science about prevention. 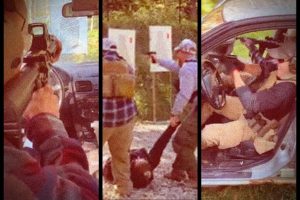 An expert on extremists discusses where to draw the line when a group appears to pose a threat. 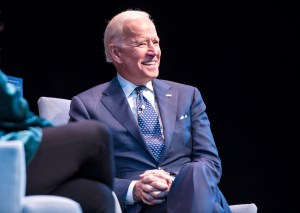 Sen. Patrick Leahy, D-Vt., called the election of Biden and Harris “an historic and hugely meaningful moment for our good and great nation.” 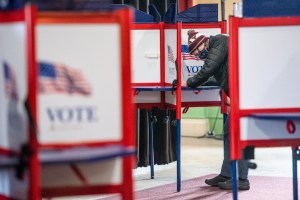 Here’s what VTDigger photographers saw across the state as Vermonters showed up to vote in person on Tuesday. 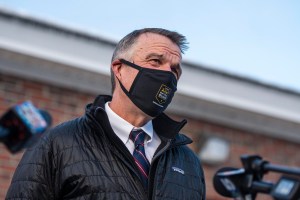 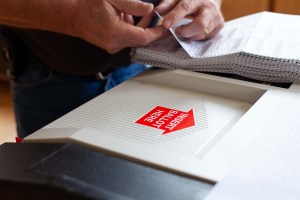 Election officials say to bring your mask — and, if possible, the ballot you received in the mail. 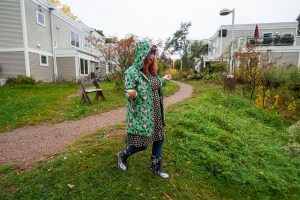 New research on flexible housing models suggests that the state could benefit from rethinking how to build homes. But creative solutions have their skeptics. 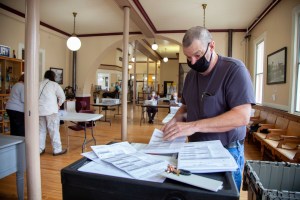 The pandemic is creating unusual circumstances for this year’s general election — but local officials on the frontlines say the proper safeguards are in place. 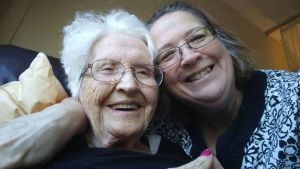 Shifting nursing home restrictions create “an emotional roller coaster” for those who want to be involved with their loved one’s care. 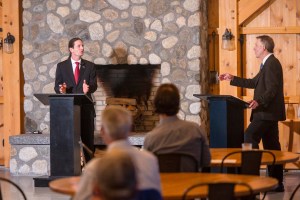 In last week’s VTDigger debate, Gov. Phil Scott and Lt. Gov. David Zuckerman laid out divergent views of how the state should raise and spend its money.