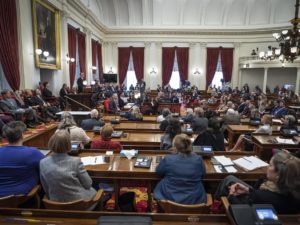 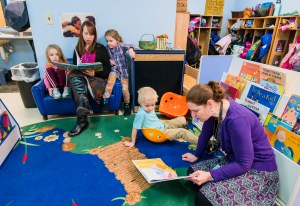 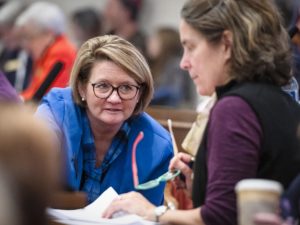 The powerful budget-writing House Appropriations Committee has endorsed a $21 million plan that would give the 2,800 Vermonters living in motels a three-month reprieve from being kicked out at the end of March. 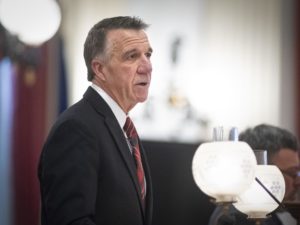 Scott and his administration acknowledged that Vermont has seen record revenues, “supercharged” in large part by an influx of federal cash to the state. 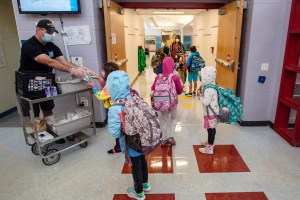 Consultants were given a two-fold mandate: Figure out how much it would cost to ensure that families receiving state help pay no more than 10% of their income toward child care — even as wages are raised to bring child care workers’ salaries in line with their peers in public education. 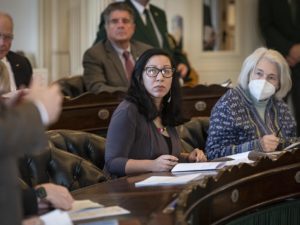 A growing coalition of lawmakers, planners, developers and housing experts argues the state will have to significantly pare back its local regulatory landscape if it hopes to meet its housing construction goals. 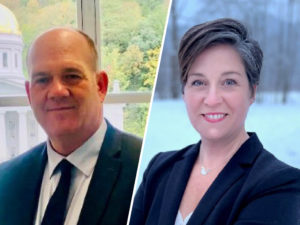 Nailor has held the post on an interim basis since September when his predecessor, John Quinn, departed for a private sector job. Denise Reilly-Hughes has been named deputy secretary. 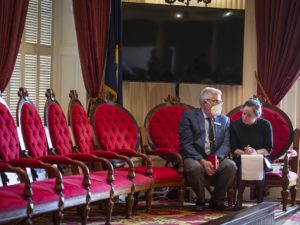 The proposal goes further than the voluntary program announced by Gov. Phil Scott last month. The governor has signaled that he would oppose any effort to fund a more expansive program through a payroll tax. 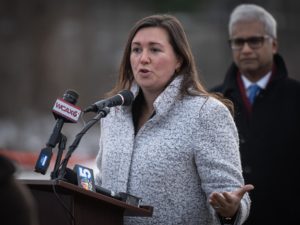 Gov. Phil Scott has long called for additional investments in child care, but never on the scale that advocates have said will be necessary to make a real dent in the problem. 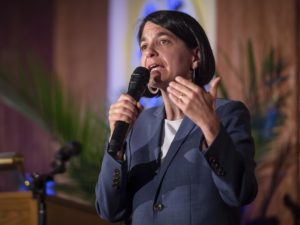