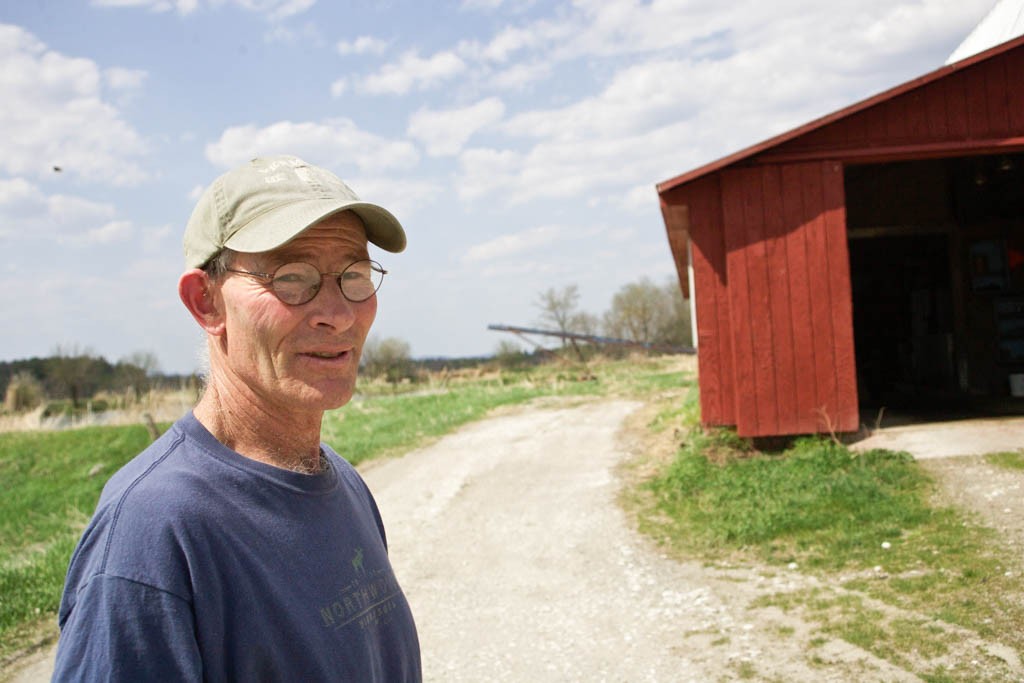 In 2013, Vermont farmers and chemical applicators purchased five times more glyphosate than they did a decade ago. Many farmers say it is safer than alternatives, others say all chemicals should be avoided. 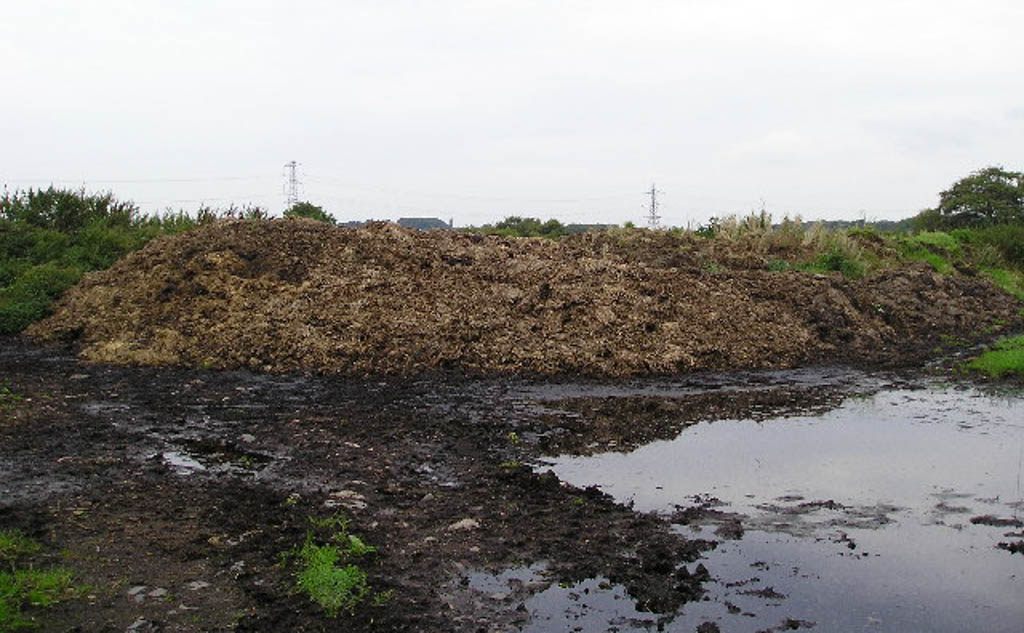 For areas like South Lake A, where the EPA estimates that agriculture accounts for 89 percent of phosphorus flowing into lake, some farmers must go above current legal obligations to reduce runoff and erosion from their farms. 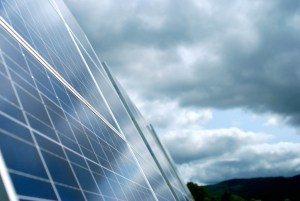 The new standard puts Vermont on a steady track to continue building renewable energy projects, such as wind, solar and large-scale hydro power. 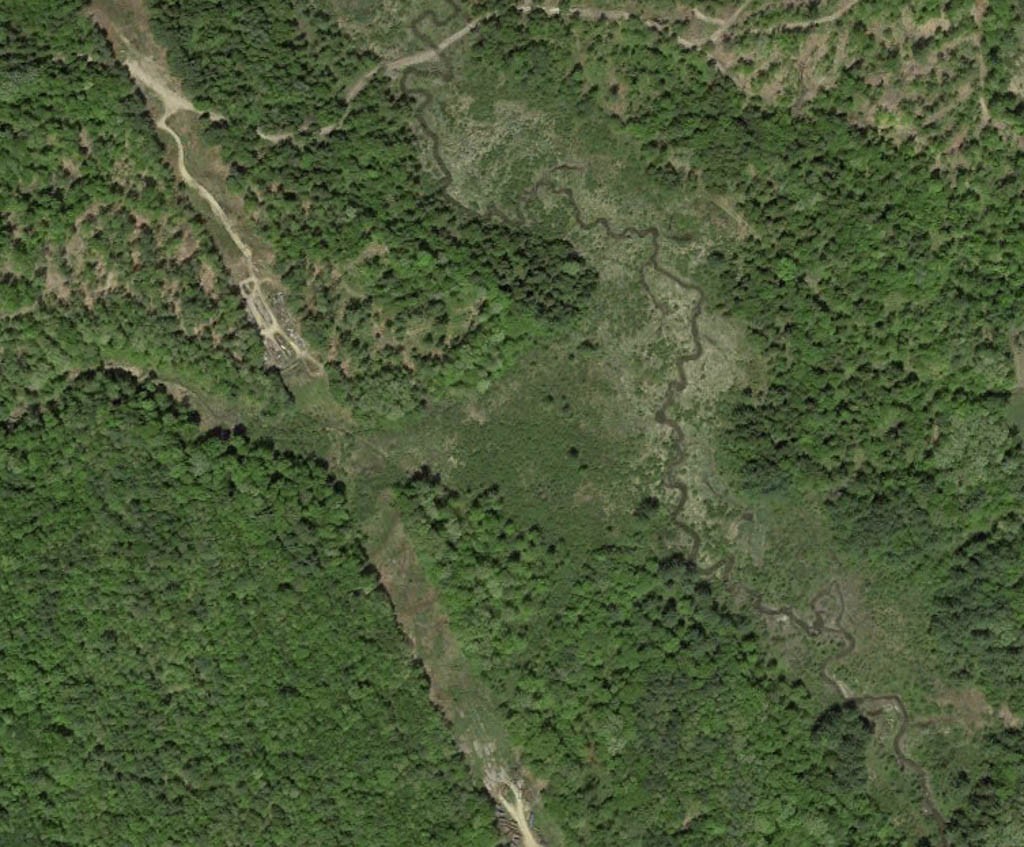 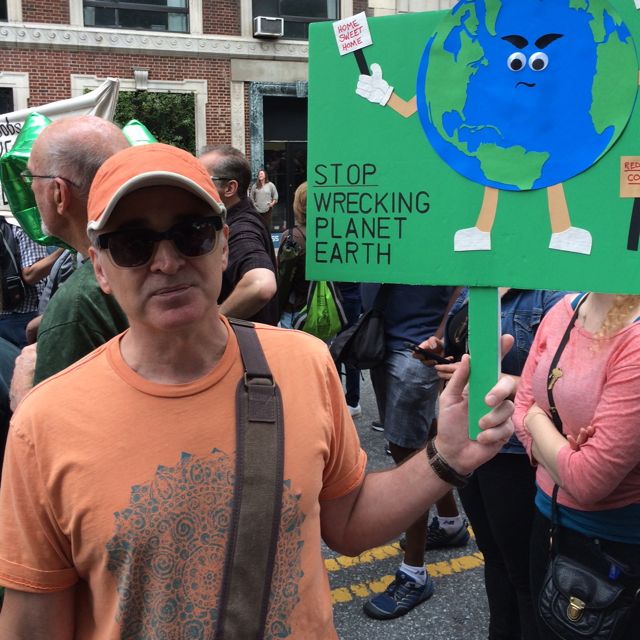 Vermont joined 11 other states, cities and provinces Thursday to make an nonbinding commitment to cut greenhouse gas emissions by 80 percent to 95 percent of 1990 levels by 2050. 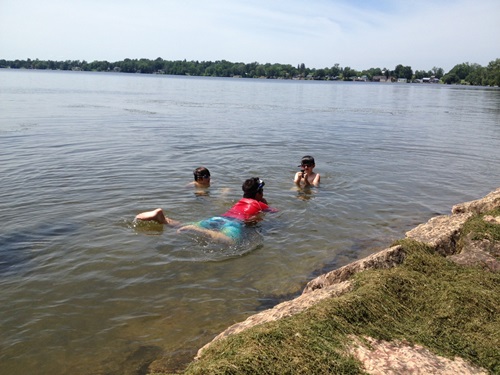 The Agency of Agriculture still has the discretion to enforce water pollution laws, which is a fundamental concern for environmental groups that say the agency has been understaffed or unwilling to take action. 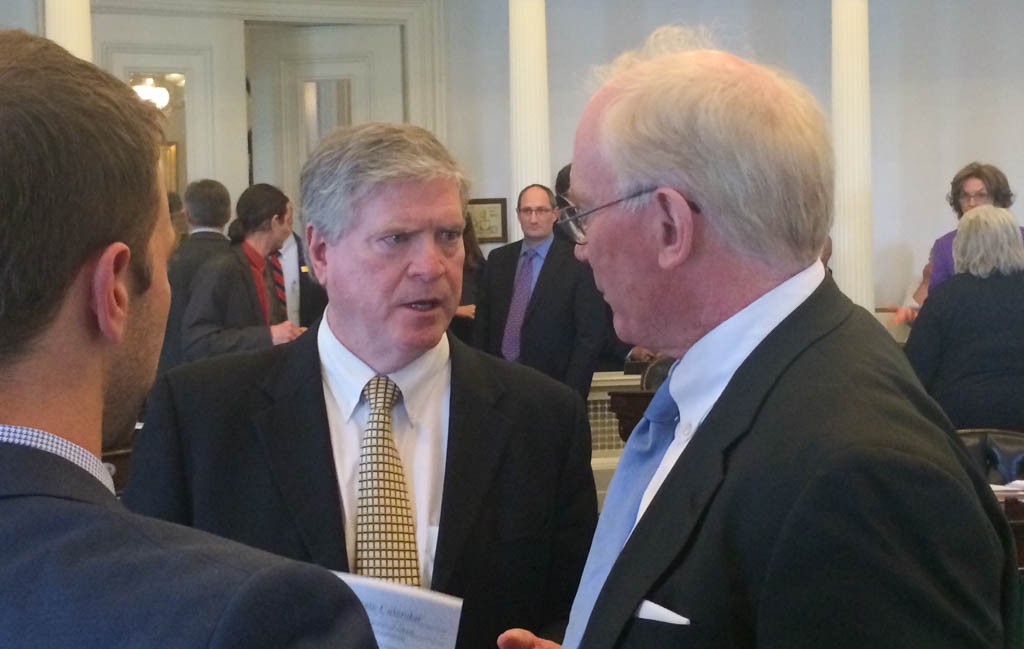 Major legislation sets state goals for renewable energy use and asks utilities to help their customers use less fossil fuels. 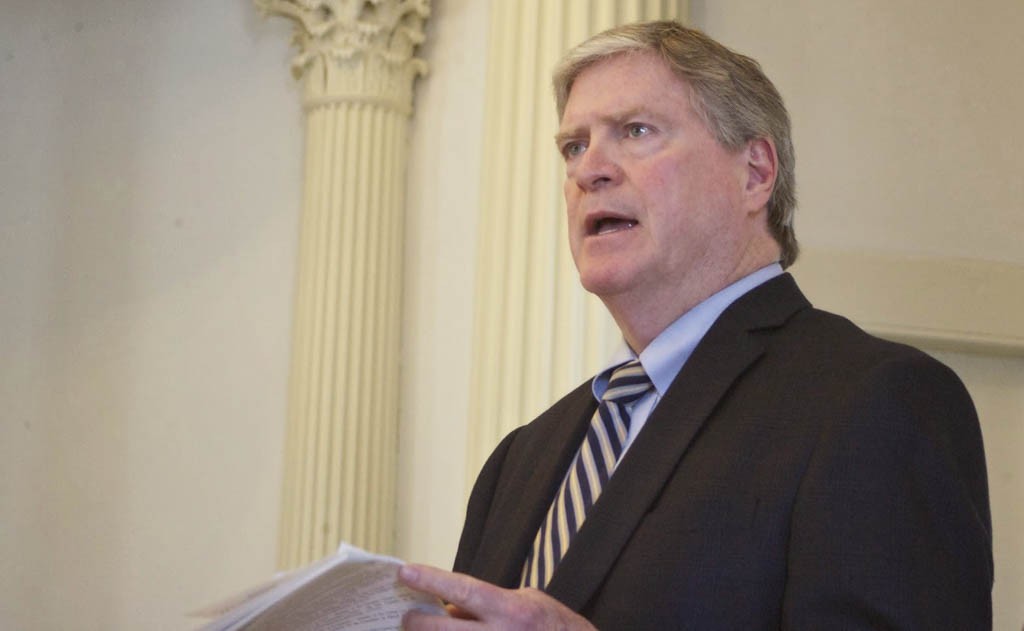 The Senate President Pro Tem booted two reporters from his office where he was meeting privately with a quorum of a Senate committee. 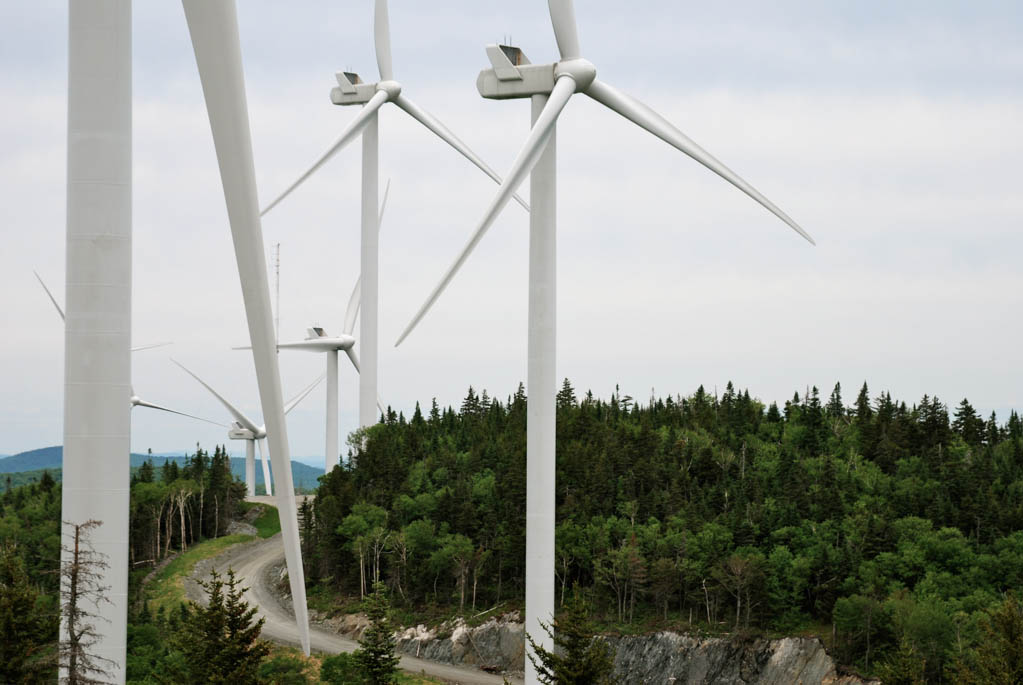 A major overhaul of the state’s energy policy won preliminary approval in the Senate, but an effort to give towns more say in locating wind projects is expected Thursday. 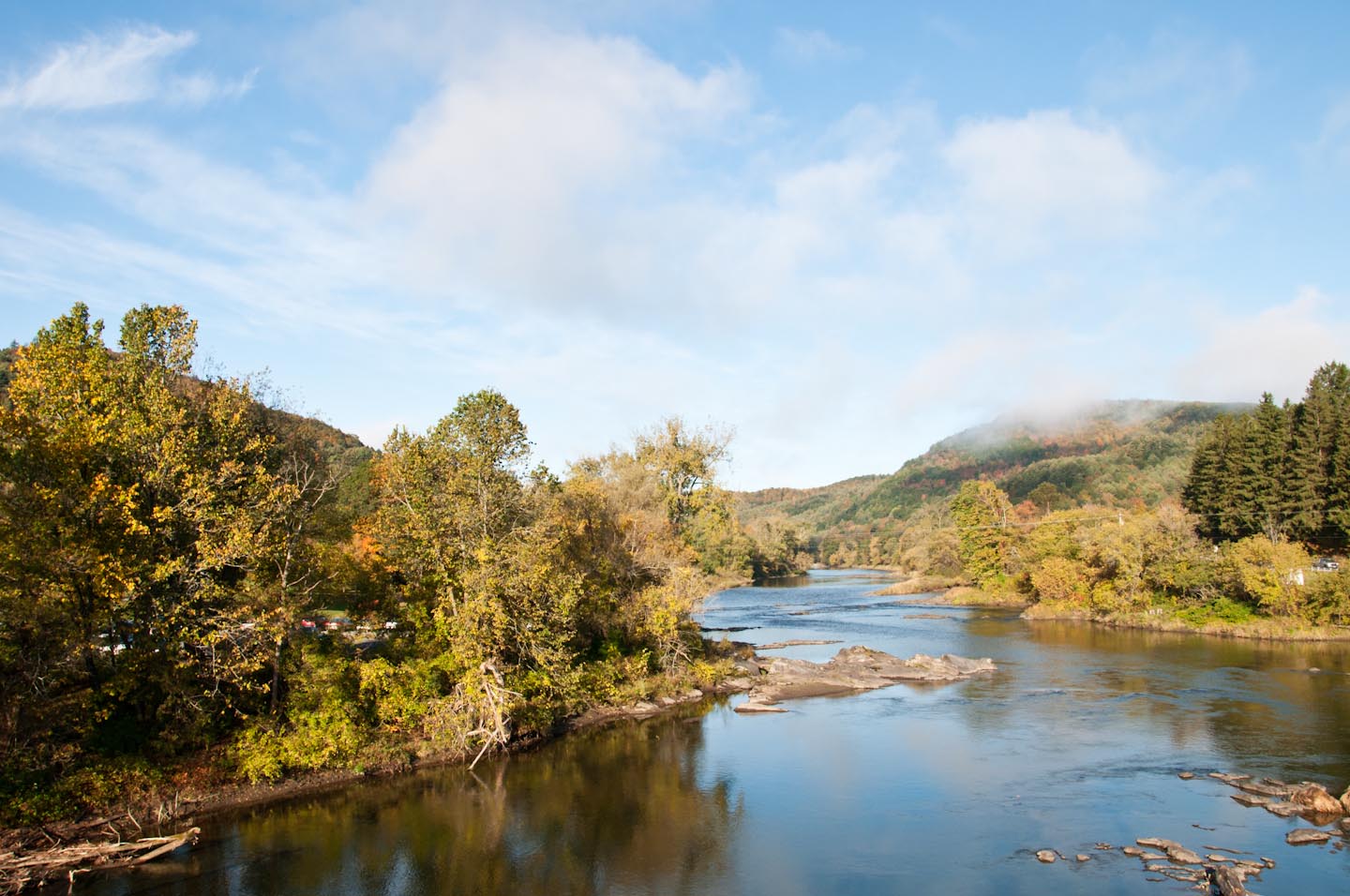 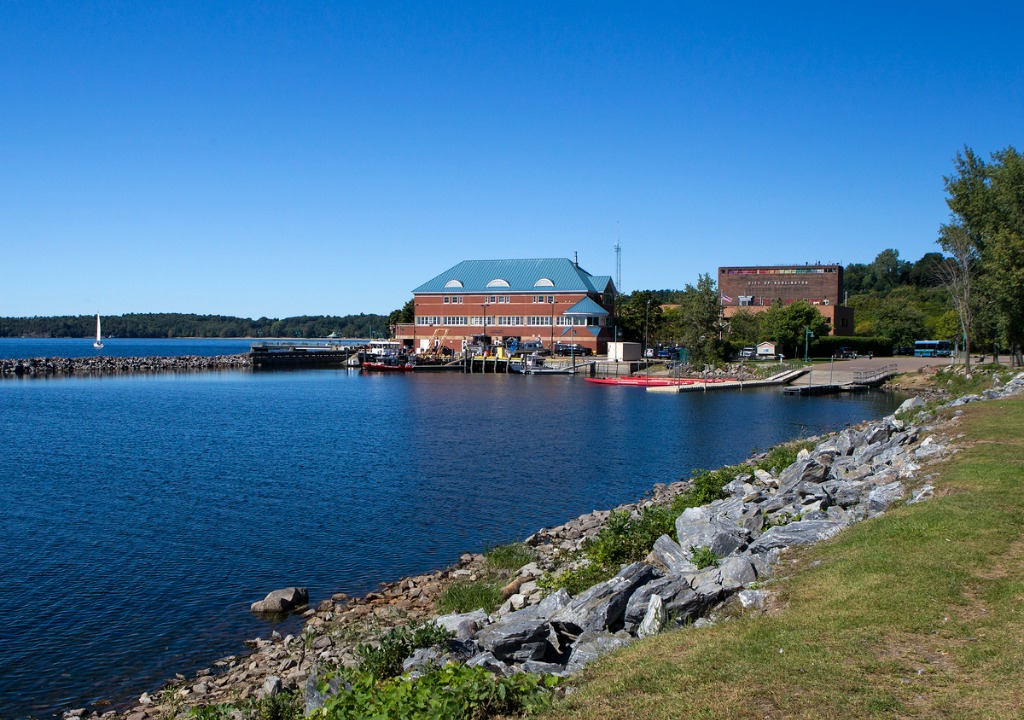 Senate approves bill to clean up the state waterways that includes a 0.2 percent surcharge on the property transfer tax.

A bill that will mandate state renewable energy targets is set to arrive on the Senate floor in the final week of the legislative session. The Senate Finance and Appropriation committees voted unanimously Monday to pass H.40. The legislation requires the state’s utilities to use more renewable energy beginning in 2017. The House passed the […] 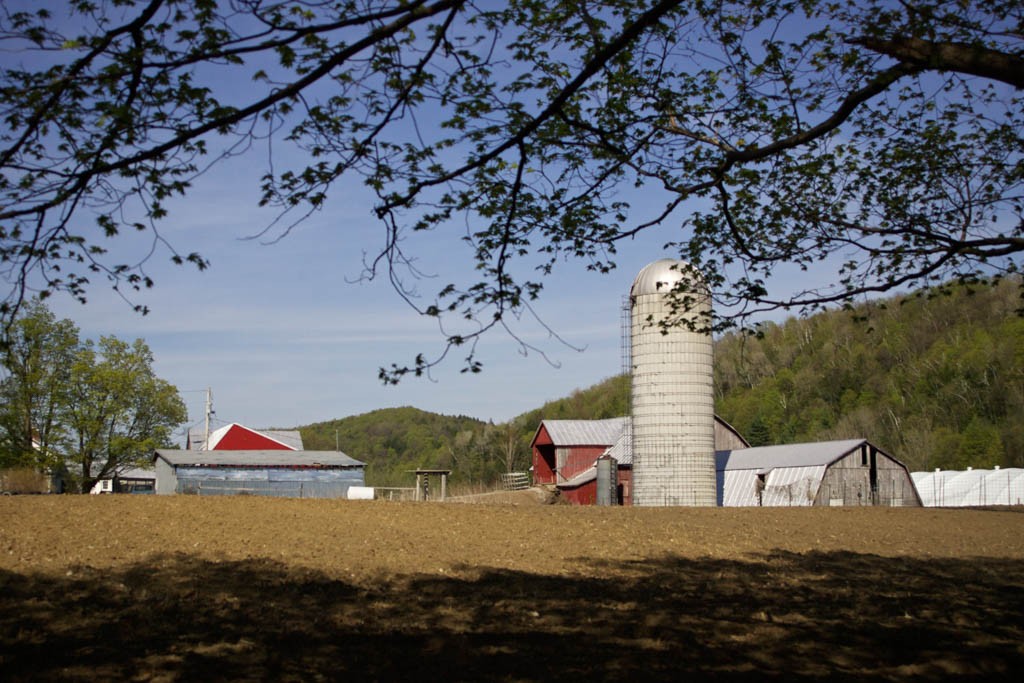 Residents in Sen. Norm McAllister’s district are waiting to see whether allegations of sexual assault are true.