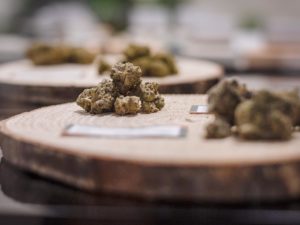 The Cannabis Control Board chair said the tainted product from Holland Cannabis had not been tested before it was sold and should never have been on store shelves because it was not registered with the board. 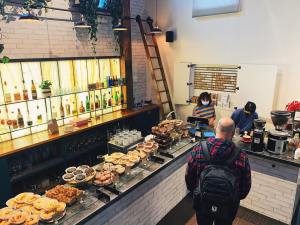 Haymaker Bun Company of Middlebury is among the first-ever nominees for outstanding bakery, a new category. 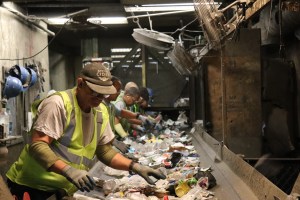 “We’re getting buried in our own trash,” said state Rep. Amy Sheldon, D-Middlebury. 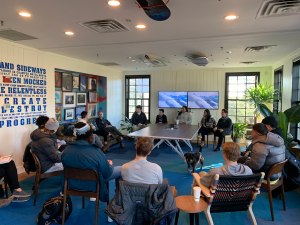 “It is an unexpected place of entrepreneurial energy,” said David Bradbury, founder of the Vermont Center for Emerging Technologies. 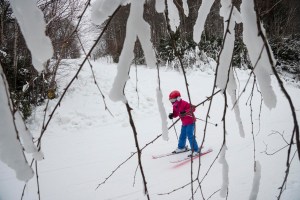 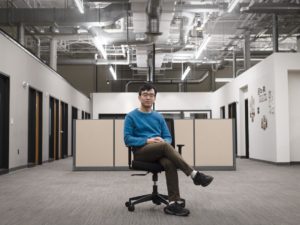 The South Burlington company also has chargers in the works for everything from medical devices to electric vehicles and lift trucks.

The number of registered medical cannabis users has dwindled since 2018. Advocates are trying to reform the system to ensure its survival. 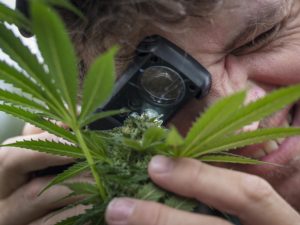 Current law prohibits such sales, but growers hope to change that in the coming legislative session. 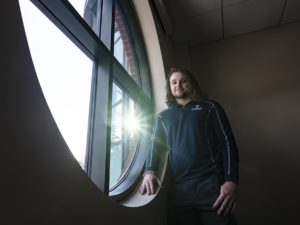 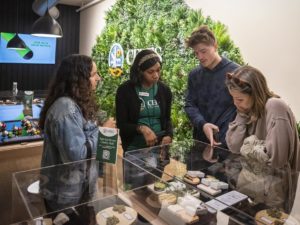 With several supporters of the cap having retired, legislation lifting the cap appears to have better chances for success than it did in the past legislative session.