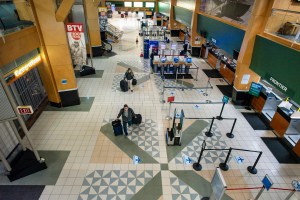 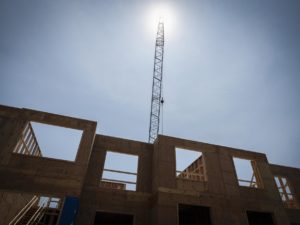 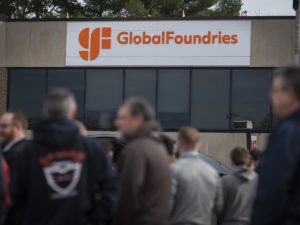 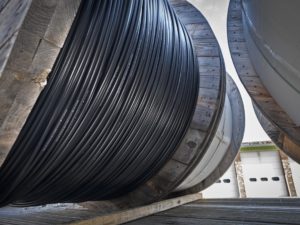 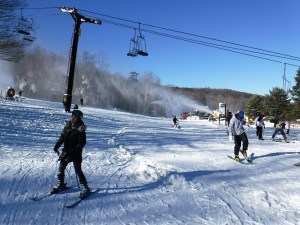 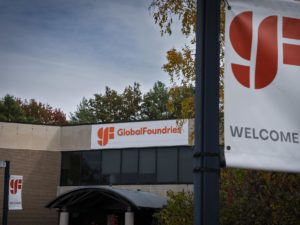 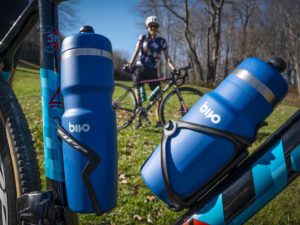 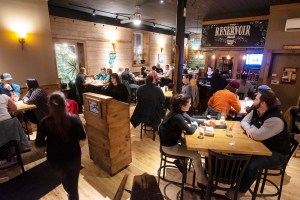 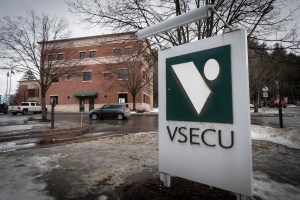 Vermont Conversation: ‘I am trans, I am here’: Randolph high school student speaks out after hate campaign

Rep. Anne Donahue: A reflection on Article 22, and what time may tell us

Justin Will: I pause for coffee, to put it all on pause

Chief Justice Reiber: People get a say in how courts are doing in diversity, equity and inclusion

Dr. Diane Roston: I need to do better. And I am doing the best I can.