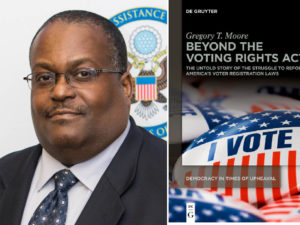 American democracy may rise or fall on whether or not citizens succeed in preserving the right to vote. The battle to save voting rights has reached a critical phase. 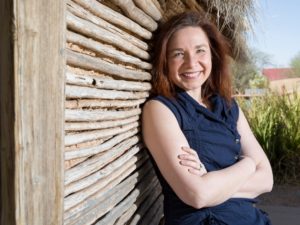 Katharine Hayhoe is a climate scientist, an evangelical Christian and a Texan. Those three parts of her identity do not always play well together. That’s why she is determined to find effective ways to communicate with people who do not agree with her. 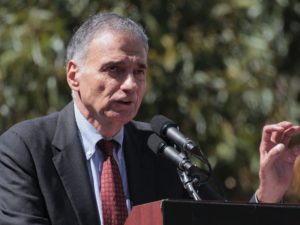 Nader’s influence on Vermont can be found in the Vermont Public Interest Research Group, which celebrates its 50th anniversary this month. Nader and Paul Burns, executive director of VPIRG, discuss the citizen action movement. 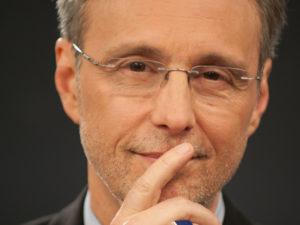 “Whatever small role I may have played in not just helping make Bernie a national figure and a serious candidate for the presidency, but also — and I think this is the most important part — I believe that Bernie's candidacy, particularly in 2016, altered the course of American politics as one of the most consequential events of the last two or three decades.” 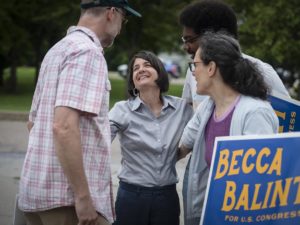 Becca Balint is on the cusp of making history. 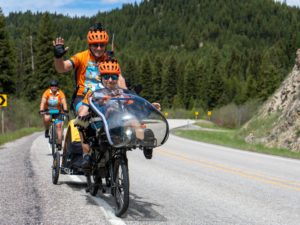 “This metaphor of cycling is an adaptive activity that enables us to continue to live the kind of life we want to live." 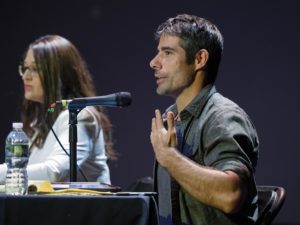 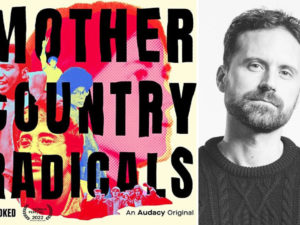 Zayd Ayers Dohrn, 45, spent the first five years of his life on the run while underground with his parents. 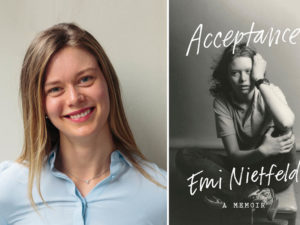 Emi Nietfeld was like many high school seniors, dutifully filling out college applications. But unlike most other applicants, she was trying to get into an Ivy League school while writing college essays in the front seat of her Toyota Corolla, where she was living. 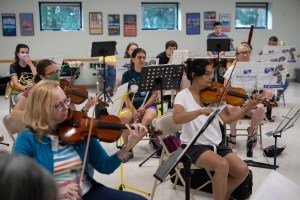 Michael Colburn has gone from conducting some of the finest musicians in the world to leading a Vermont group “that really welcomes all musicians without fear of being judged.”

Forum aims to identify gaps in response to hate crimes, bias and discrimination