According to the Burlington Police Department, 23-year-old Abubakar Sharrif was found bleeding from apparent stab wounds early Sunday morning at a restaurant downtown. He was pronounced dead at a hospital later that morning. 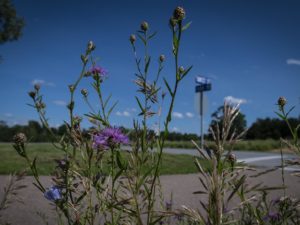 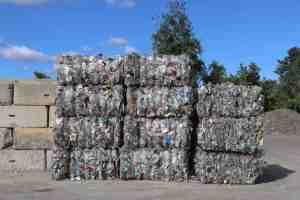 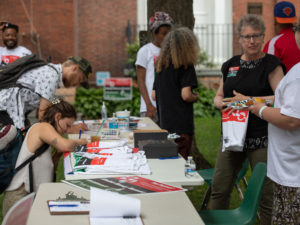 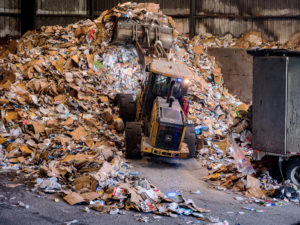 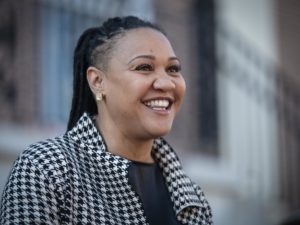 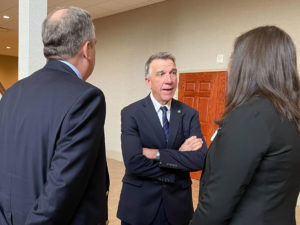 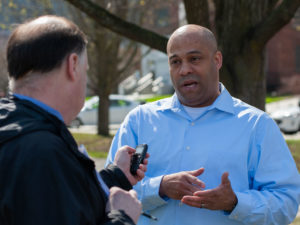 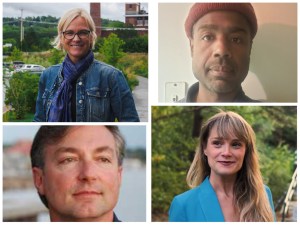 Though the candidates seem largely to agree on major issues, they’ve articulated different approaches in how they’d serve a diverse constituency.

Man stabbed to death in fifth Burlington homicide of the year

Norm Vandal: Should Article 22 foe be on House Health Care Committee? No way.