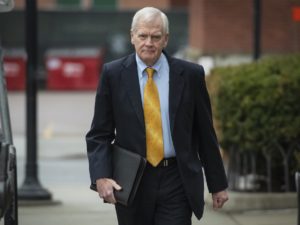 The former president and CEO of Jay Peak took aim at state officials in a court filing for failed oversight in the largest fraud case in Vermont’s history. Former Gov. Peter Shumlin called it “a classic example” of blame-shifting. 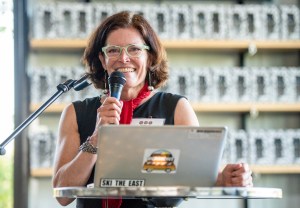 I’m stepping back from management of VTDigger and the Vermont Journalism Trust to become the founder and editor-at-large. 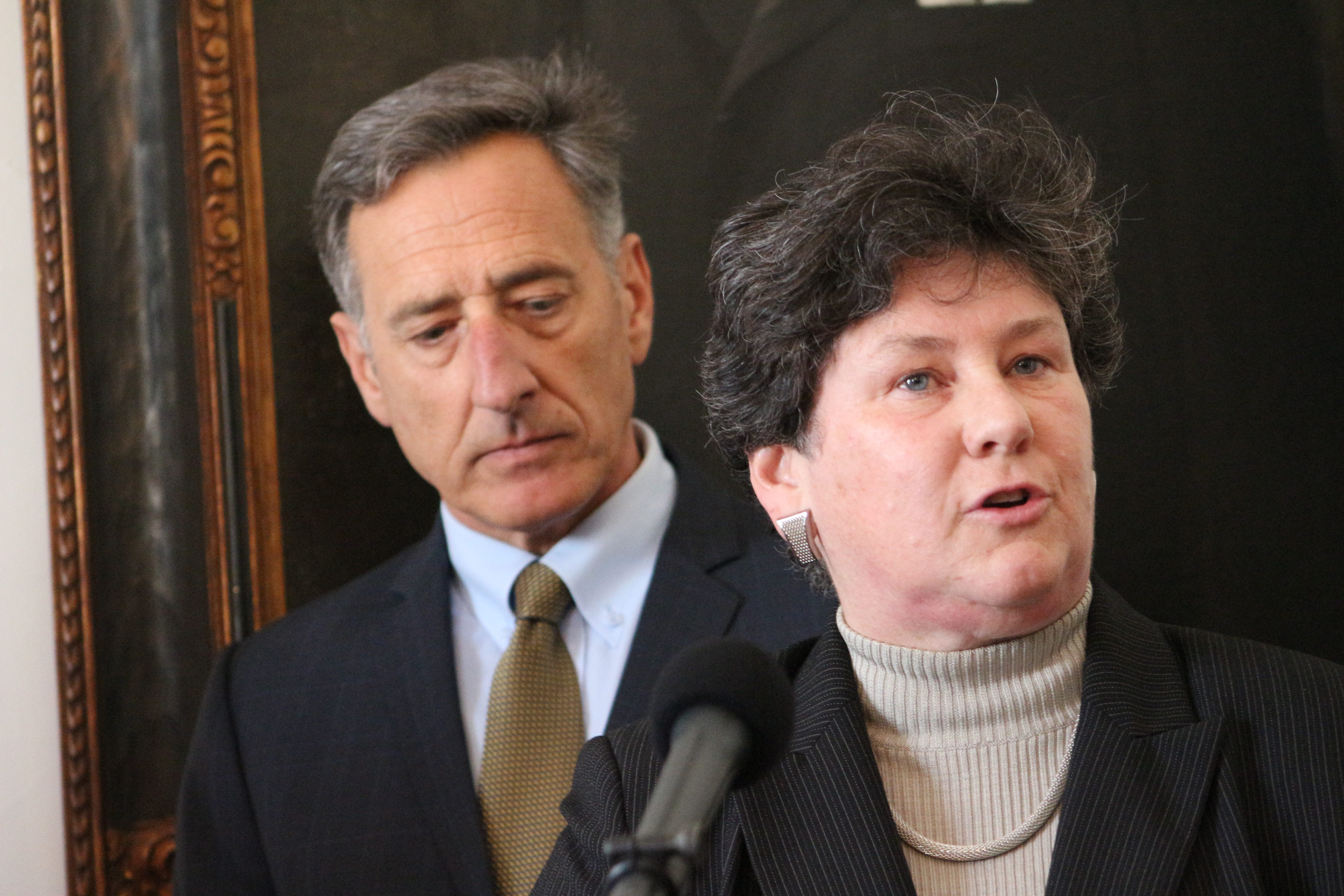 As questions were raised about a missing $40 million and self-dealing at AnC Bio, the project was reinstated, Susan Donegan said in federal court. 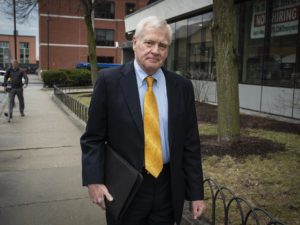 Judge Geoffrey Crawford handed down the sentence Thursday in federal court in Burlington. He also ordered Stenger, the former president of Jay Peak Resort, to pay restitution of $250,000. 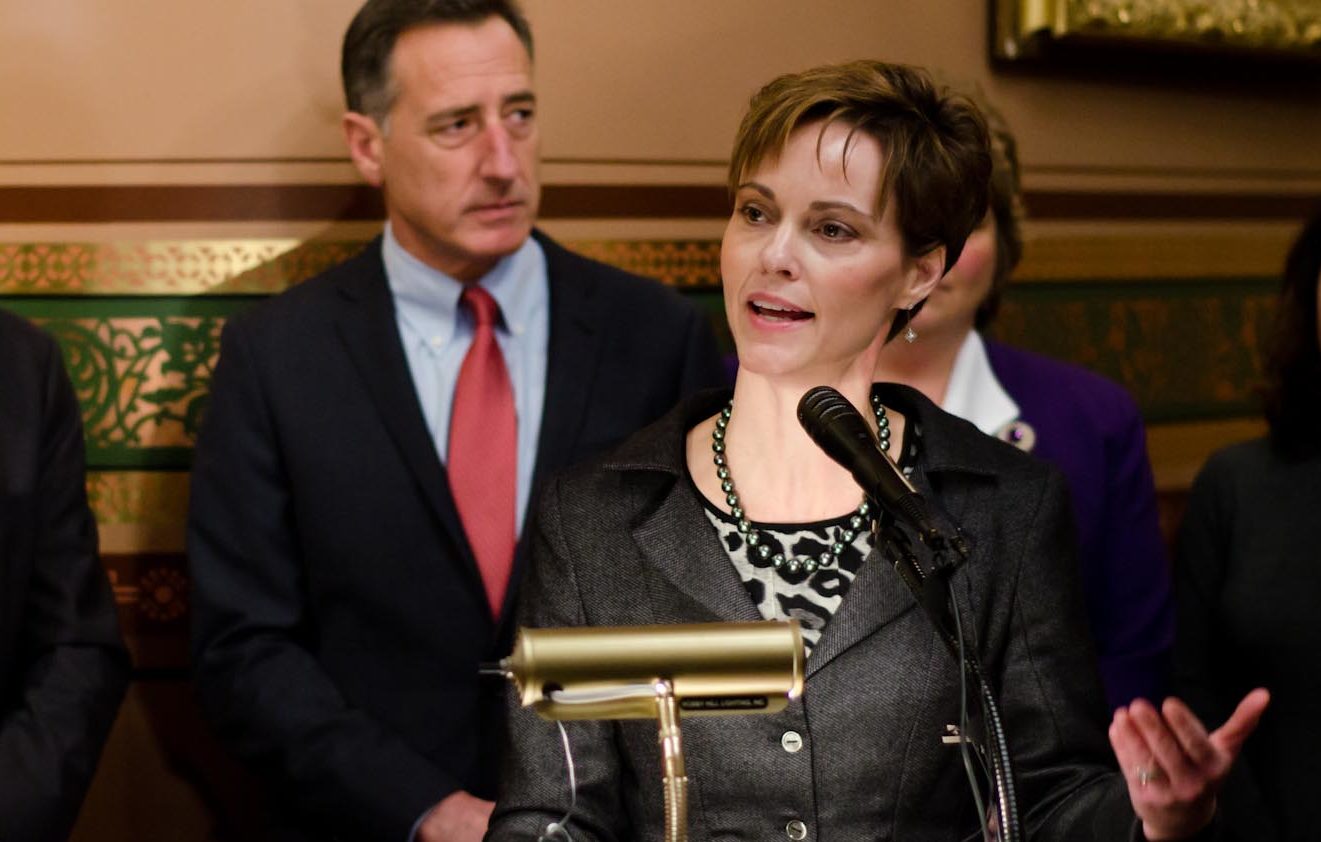 Attorneys for the former Jay Peak president say Liz Miller urged the Department of Financial Regulation to back off "a carte blanche review" of personal bank accounts of the developers of AnC Bio Vermont. She disputes that contention. 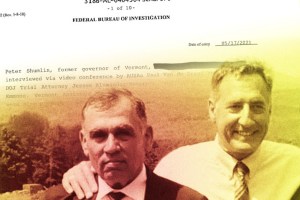 Shumlin took gifts, campaign contributions and apartment stays from Jay Peak owner Ariel Quiros while he helped the Miami developer troubleshoot problems, the records show. A top regulator threatened to resign from Shumlin’s cabinet if he failed to protect investors. 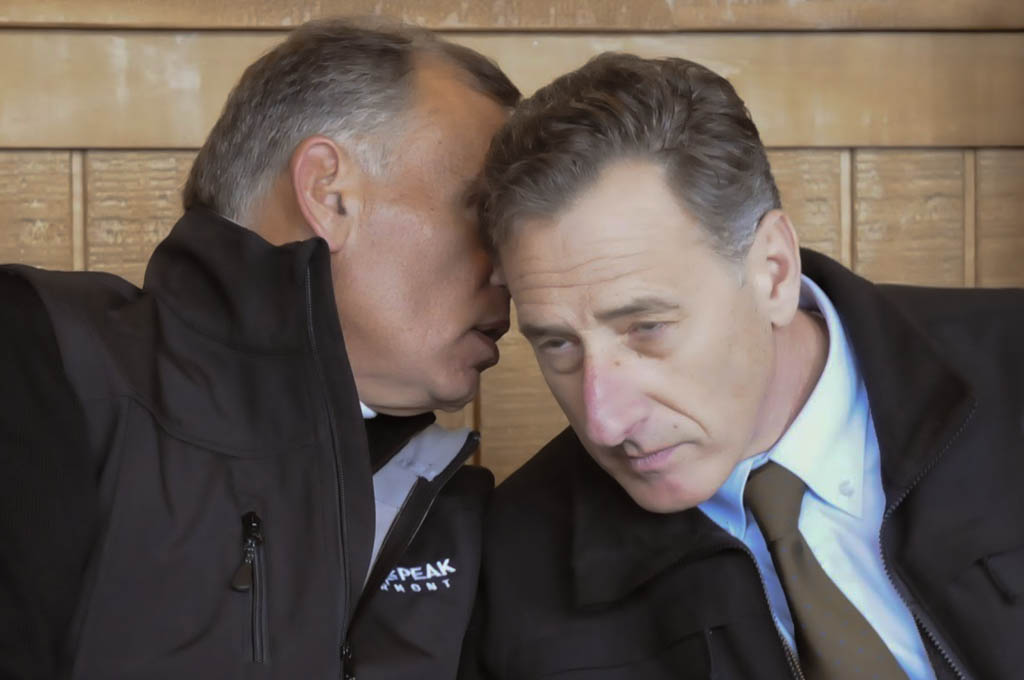 The ruling will provide public access to summaries of interviews with the former governor, his top staffers and others who were responsible for overseeing the development projects at Jay Peak Resort and other Northeast Kingdom properties owned by the Miami developer Ariel Quiros. 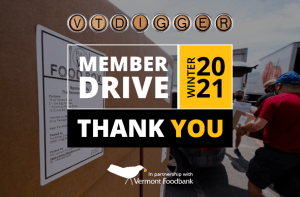 Thanks to the generosity of members, VTDigger’s capacity to produce top-notch reporting for Vermont is stronger than ever. Read on for a glimpse of the year to come. 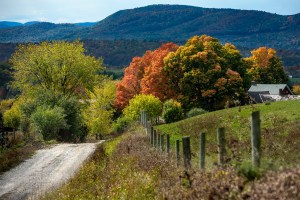 On one day a year, we are reminded to set our difficulties aside and give each other credit for making an effort to be kinder, understanding and more forgiving. 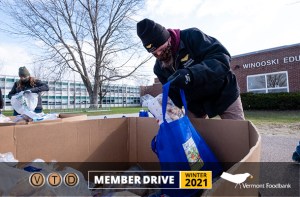 Our reporting is free to consume, but not to produce. If you value our work, please join our annual membership drive. Your contribution will not only support VTDigger, but also provide 10 meals for Vermonters in need.

Brian Shupe: Why is Vermont’s administration backpedaling on the climate crisis?

Myers Mermel: The Clean Heat Standard is an immoral policy

Move-ins to begin this week at Burlington ‘pod’ community