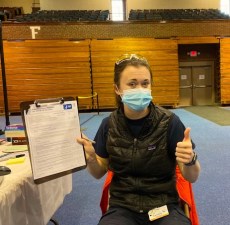 I probably was not the only one to walk in with the humorous realization that the shot presented perhaps the only benefit of having turned 75, unless you count the (alleged) wisdom that age brings. 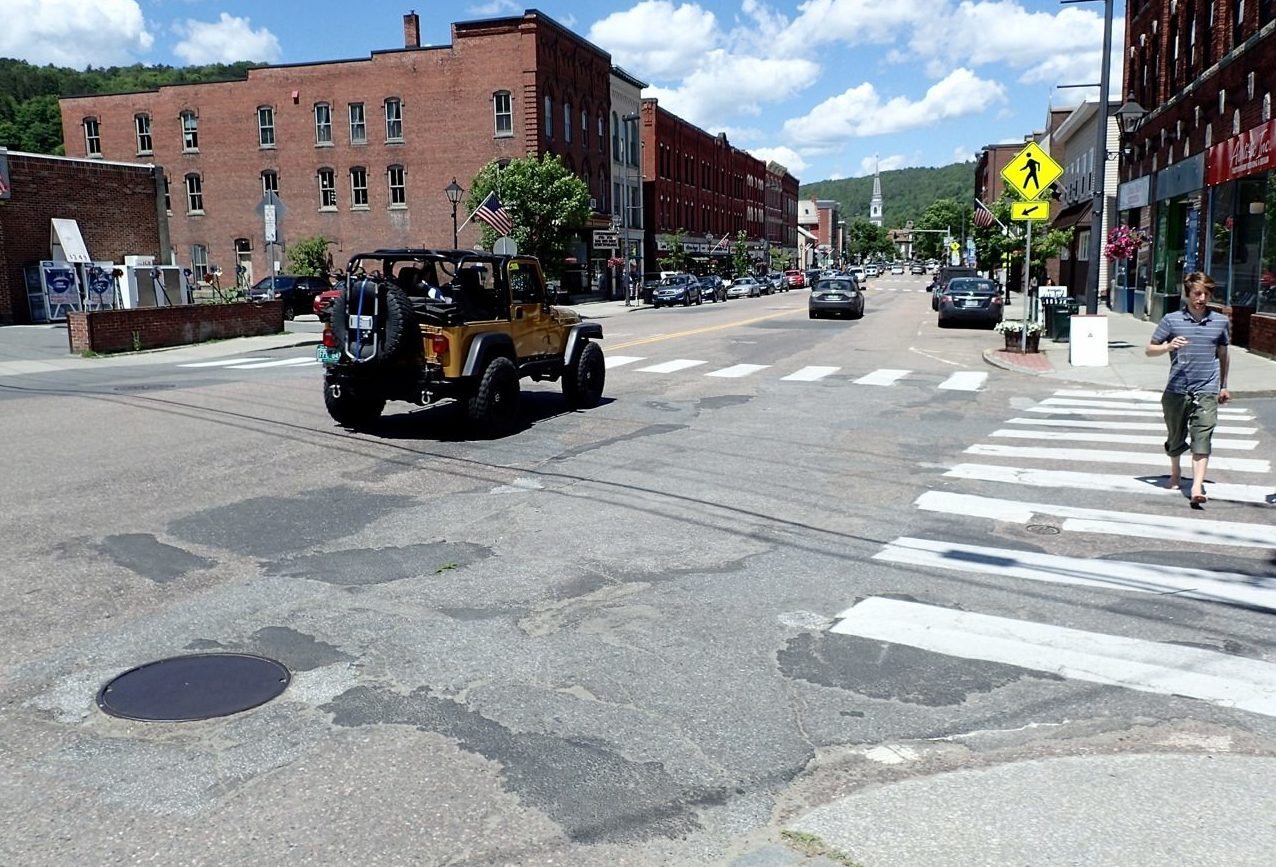 “We’ve dramatically underfunded our infrastructure for a long time,” says Mayor John Hollar. That’s changing and is due to culminate in major paving work within the next few years by the city and state. 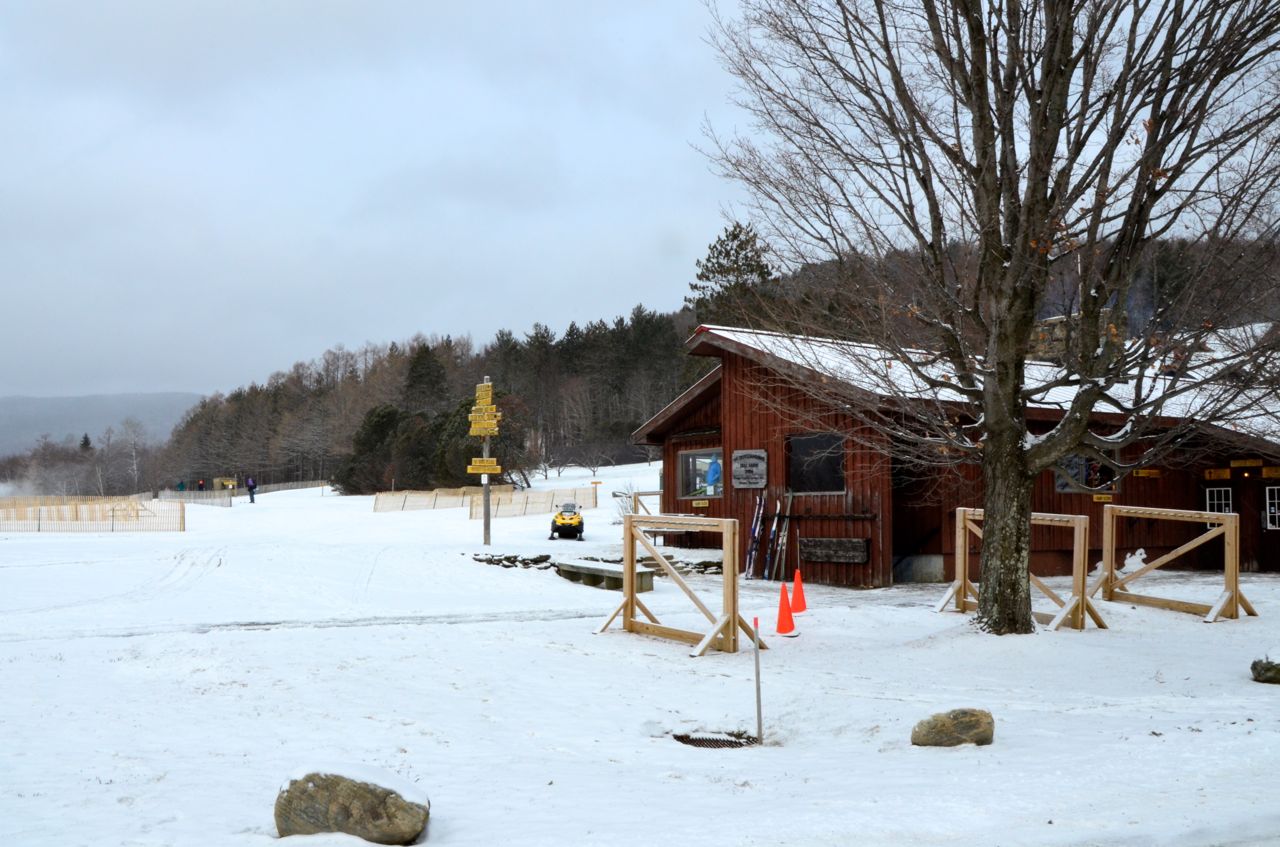 This nearly snowless and overall unusually warm winter is being described as the worst in memory for those who like to ski, snowboard and snowmobile — and especially for those who make a living catering to them. 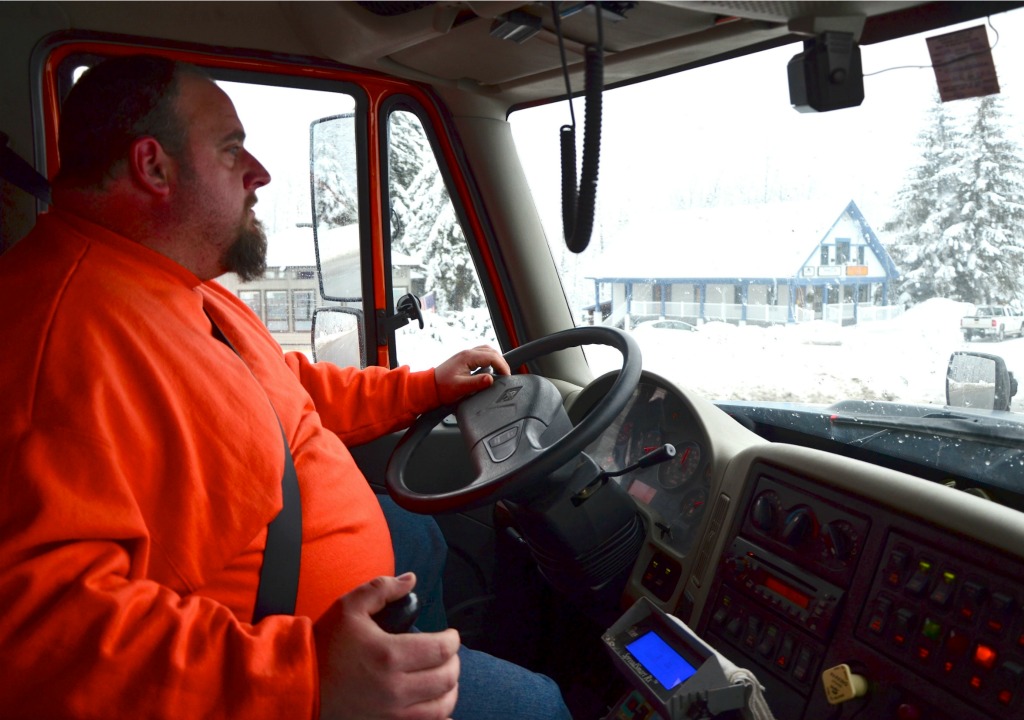 Keeping state roads and the interstate cleared in winter takes a small army of big orange trucks. It’s a rough job short on sleep and leaves drivers with many snowy and icy tales to tell. 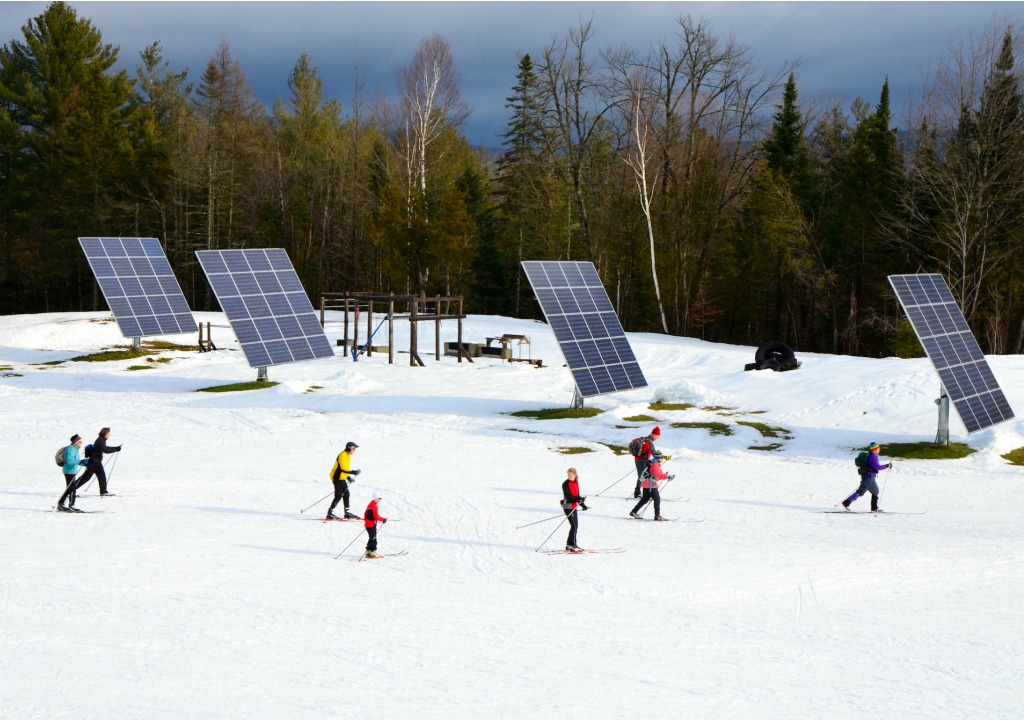 In the six years they’ve now owned it, Dick Dreissigacker and Judy Geer, both Olympic rowers, have created a novel nonprofit model to run the cross-country ski and outdoor sports operations at the highly regarded Craftsbury Outdoor Center. 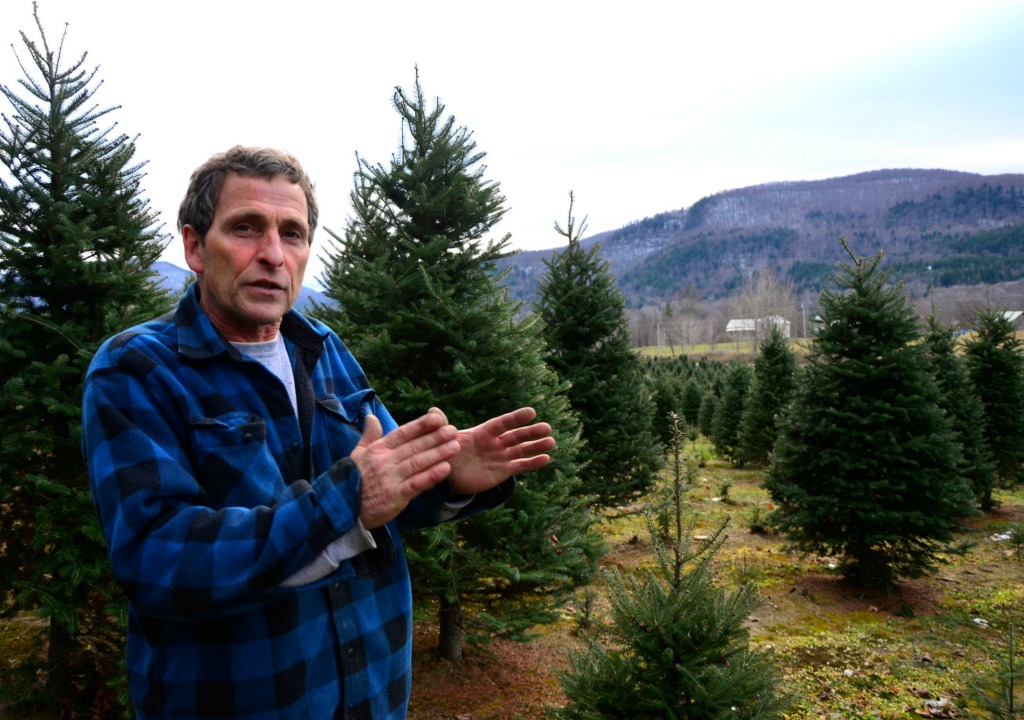 As Thanksgiving drifts into memory and devolves into leftovers, it’s all hands on deck at the Purinton Maple & Tree Farm. 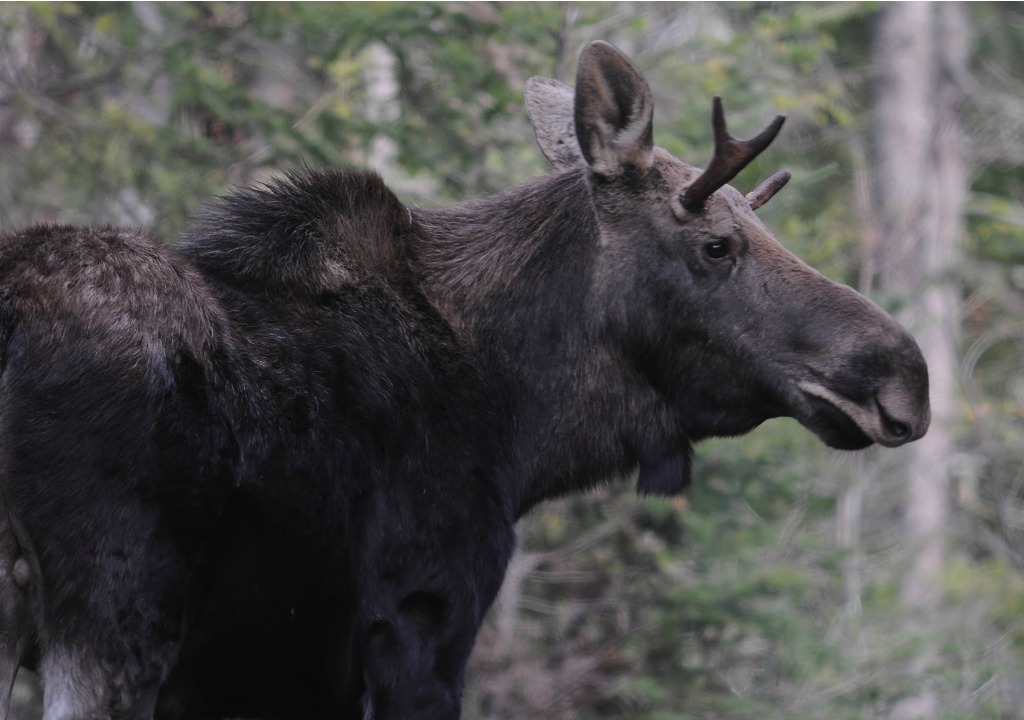 The comeback of the moose, extirpated more than a century ago, was a remarkable woodlands wildlife success story in the 1980s. But today, its future is under threat again, this time because of a warming climate and two horrible pests, woodland ticks and brainworms. 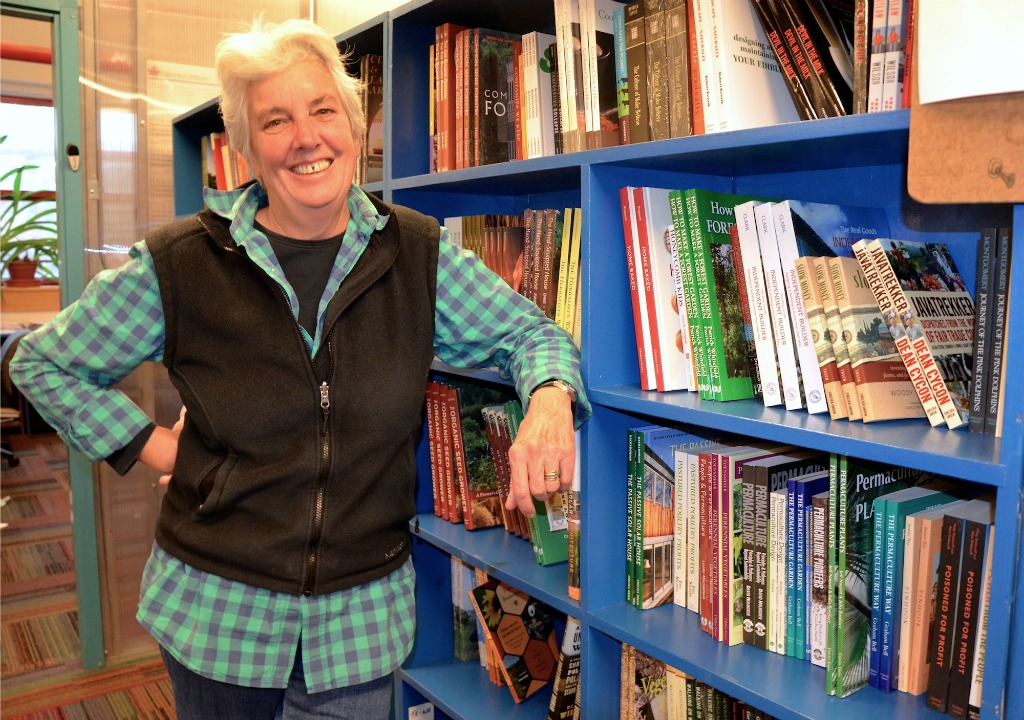 Vermont publisher Chelsea Green has been putting out books with a progressive view for 30 years now. After years of struggle to survive in its niche, today its books, practical to political, hot-button to how-to, are thriving and finding an eager audience. 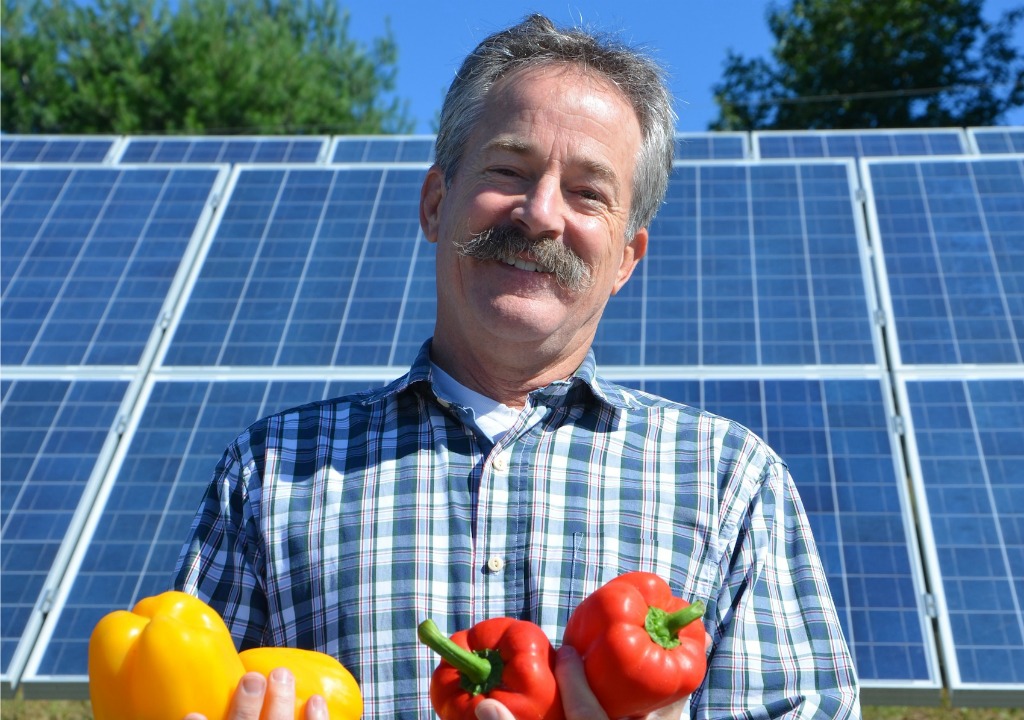 Mark Curran and Steve Birge started out as ski bums trucking produce from Boston to the Ludlow area in 1978. Today the progressive company they founded, Black River Produce, has become an essential link in the Vermont localvore ethos, tying farmers and producers to 3,000 outlets around the state and beyond. 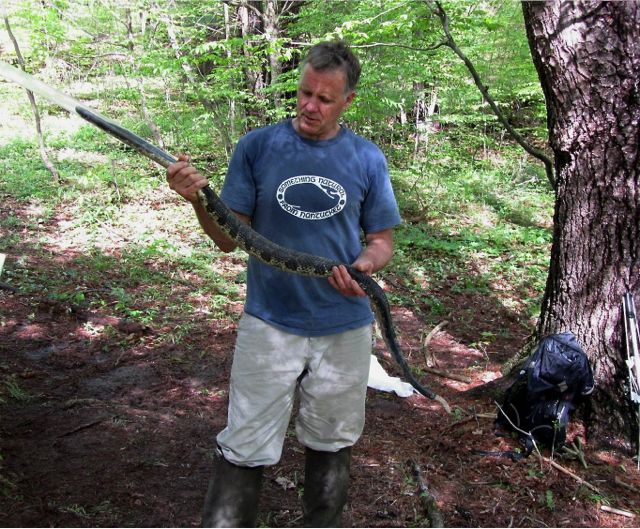 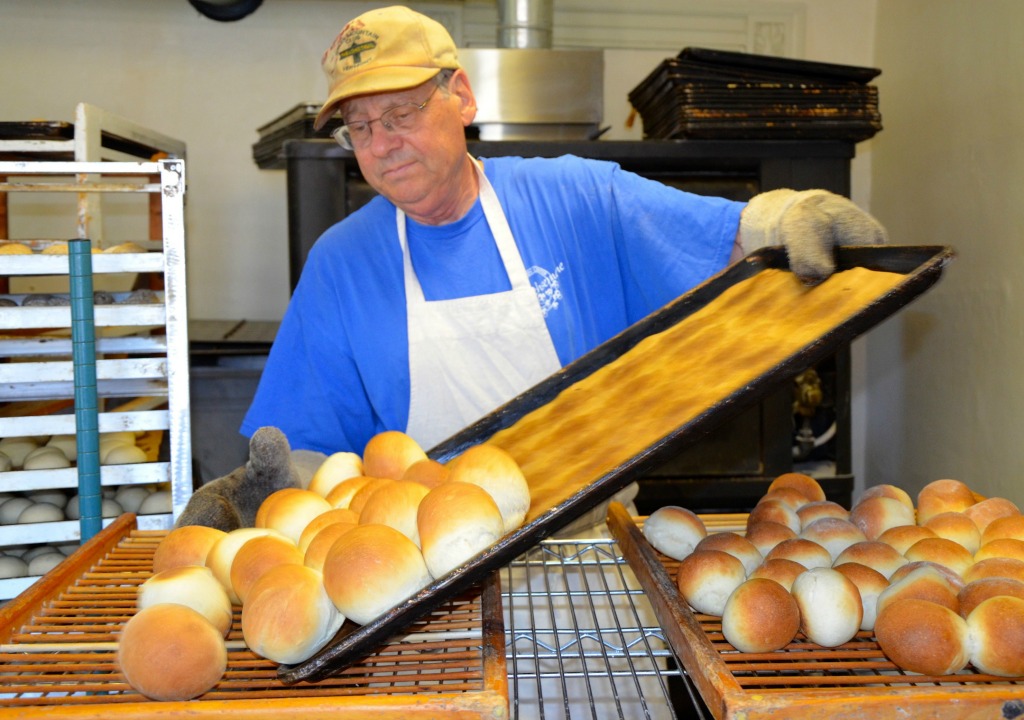 Many people know Michael Sherman as a distinguished Vermont academic, historian and former head of the Vermont Historical Society, but he balances his scholar’s life with a hands-on job – as a baker. 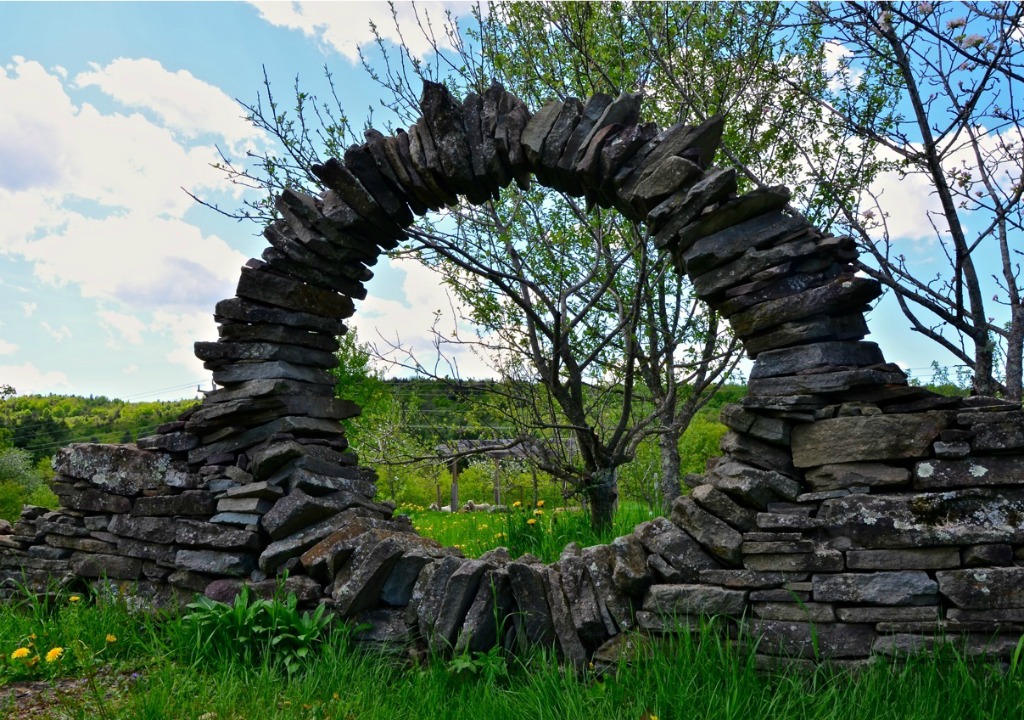 Thea Alvin creates with stone, bends it to her will and imagination, twists it, turns it, spins it into eye-catching, improbable shapes, taking our landscape’s most elemental pieces and lofting them as if they were nature’s snap-to Legos. 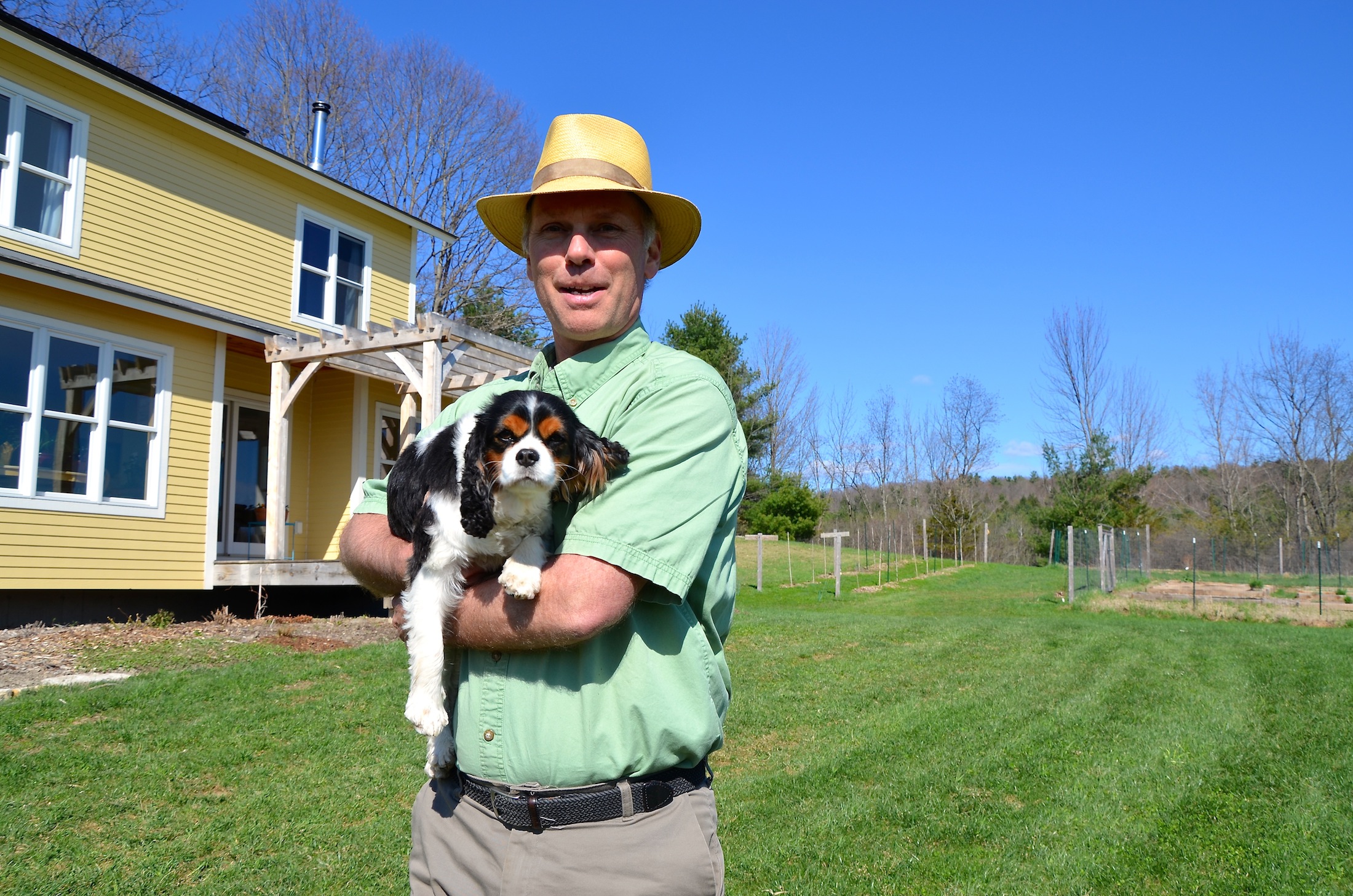 Raised on a farm in an extended Italian family, Charlie Nardozzi’s rural roots were too deep to resist the call of the garden. Today, he’s become a horticultural whirlwind, offering advice all over Vermont and across the nation on all things gardening on radio, in print and on the worldwide web. 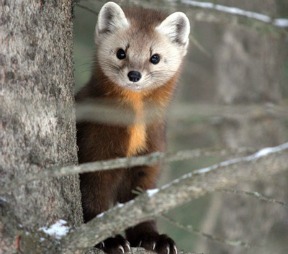 From weasels to bears, Chris Bernier oversees the state’s fur-bearing animals for the Fish & Wildlife Department. He’s happy to report he’s got a new/old creature to look out, the American marten, a long-vanished species that is making a comeback — and he’s got the photos to prove it.

On the lamb: 3 sheep lost and found in Killington

Marguerite Adelman: Vermont PFAS legislation is only a beginning

Rep. Katherine Sims: An important step towards equity for all kids