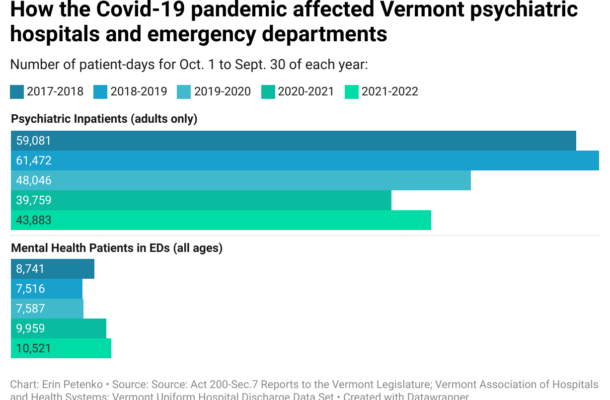 Will Anderson beat FaRied Munarsyah in a virtual caucus on Thursday night. Anderson will face Democrat incumbent Joan Shannon in one of five City Council races on Town Meeting Day.

Donnally said in October that serving in the Legislature has been “brutally difficult” for her financially and personally, particularly as a queer person.

Gregory Sheldon, whose first day as chief will be Feb. 6, has spent more than 21 years with the Rutland City Police Department.

Police are looking for Danny Daniels, 30, of Philadelphia in connection with a drug robbery and fatal shooting last month of 49-year-old Israel Jimenez Lugo, according to Vermont State Police. 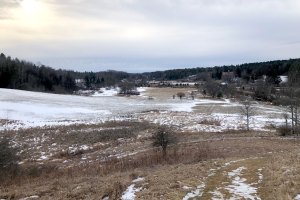 Pacifism has its limits 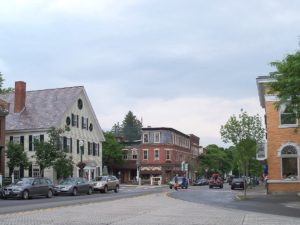 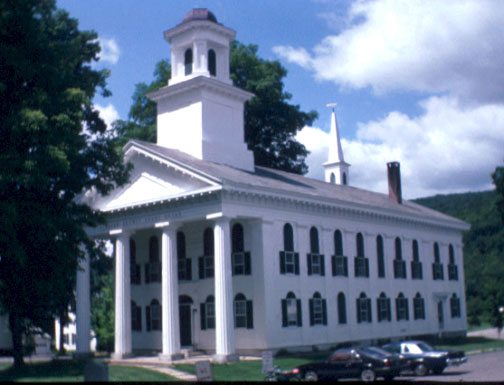 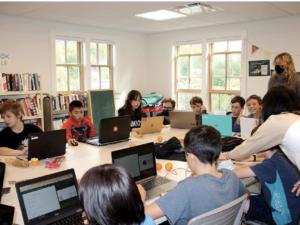 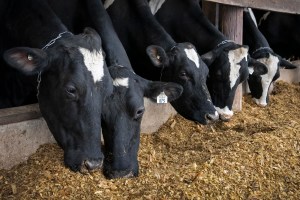 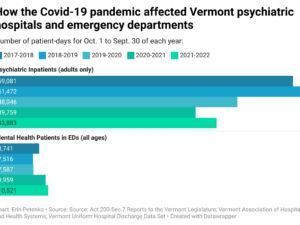 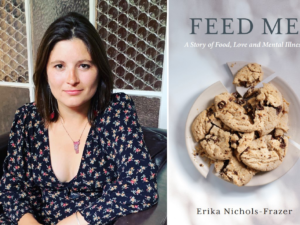 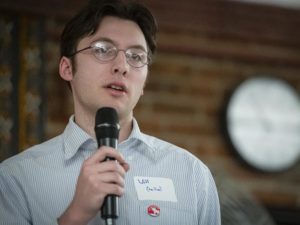