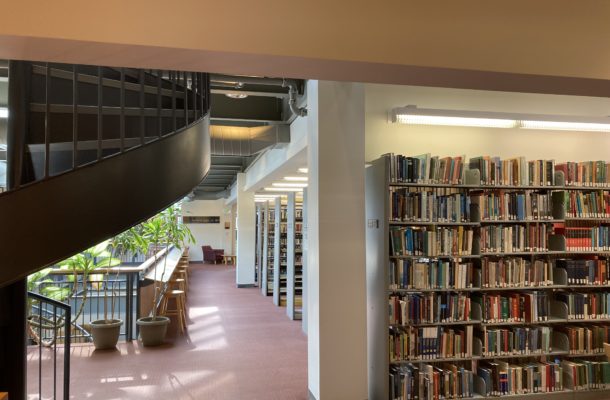 “There needs to be a much more transparent process,” one professor said. “If the administration wants buy-in, they need to let us know what the hell's going on.”

“It is irresponsible. It is reckless and it is reprehensible to put retirees in fear that they will lose their health care and be forced into risky, controversial Medicare Advantage plans,” said former Secretary of State Jim Condos, just four weeks into his retirement.

Vermont Conversation: Red, white and blacklisted: The Red Scare in Hollywood and Vermont

The FBI combed the Green Mountains looking for communists, and the University of Vermont ousted a suspected faculty member.

“Bitter cold doesn’t necessarily equal a pipe freeze-up,” said Bill Limoges. “It has to get in somehow, and that wind was absolutely shoving it in.”

The town is asking hotel owners involved in state housing programs to cover expenses for providing police services near their hotels. 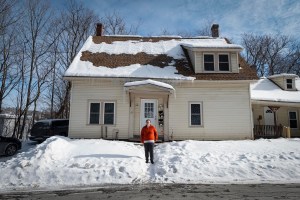 The Department of Corrections has expanded housing offerings, but prison reform advocates say the state should be doing more.

The state veterinarian said the case “highlighted the deficiencies in the process that currently exists.” 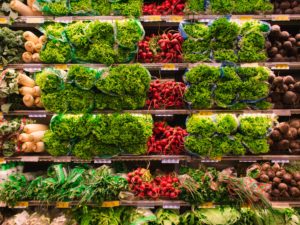 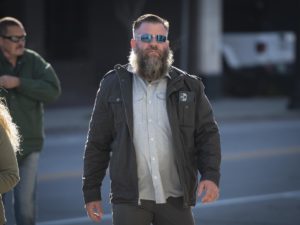 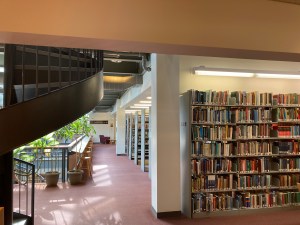 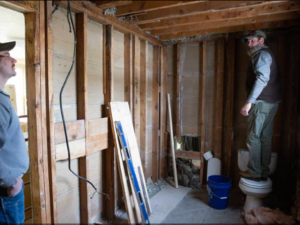 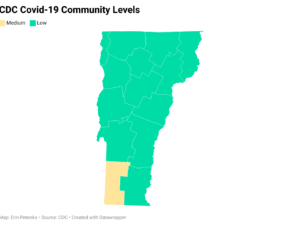 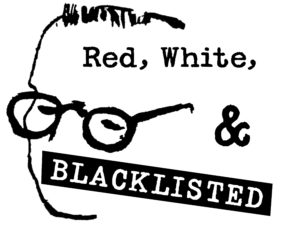 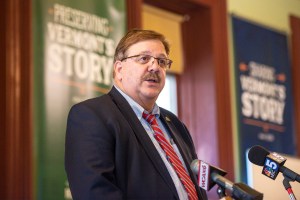