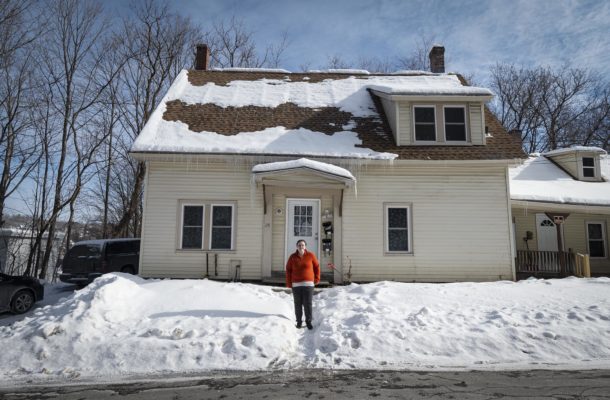 The Department of Corrections has expanded housing offerings and points to data showing fewer people are stuck in prison due to lack of housing, but prison reform advocates say the state should be doing more.

A spurned bidder for the demolition of Burlington High School sued the Burlington School District in January and asked for an injunction to stop work on the project.

Pipes burst over the weekend as temperatures dropped below zero.

“It has such a big impact in communities all over the state,” said Caitlin Corkins, grants coordinator at the Vermont Division for Historic Preservation. “These are buildings that are really treasured by their communities.”

Dillon and Burke said the federal funds come at a critical time for their project. When design and planning for the new station began several years ago, cost estimates were $2.5 to $3 million. 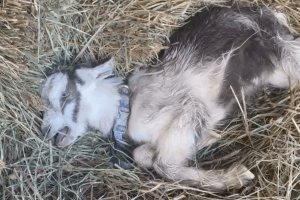 The state veterinarian said the case “highlighted the deficiencies in the process that currently exists.”

The parent should have felt uncomfortable

The ‘at will’ clause

How about the laws already on the books? 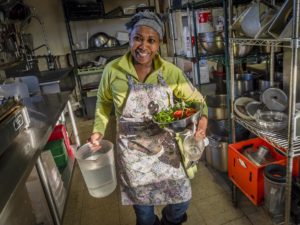 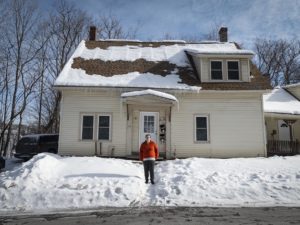 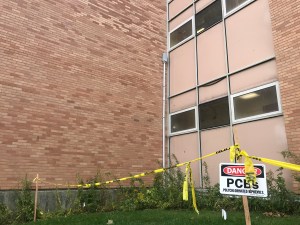 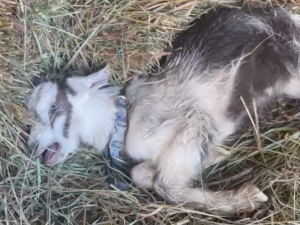 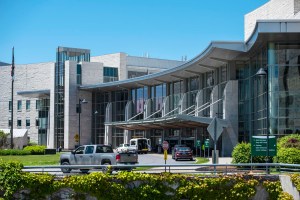 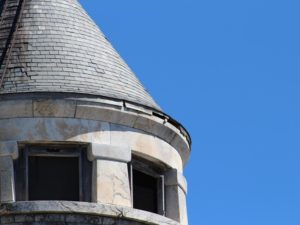 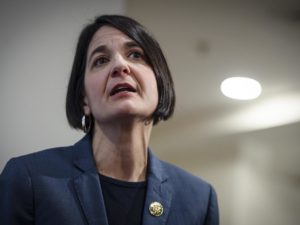