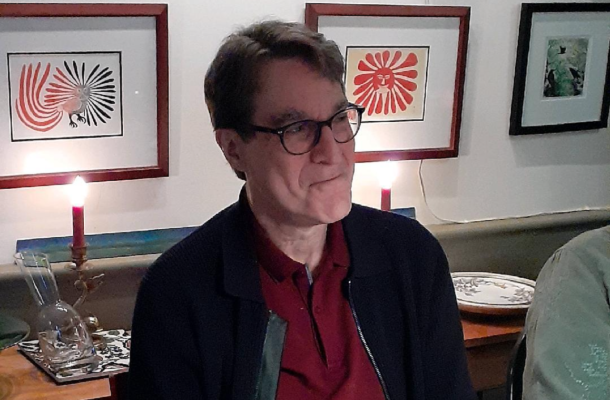 Seifer, who died on Tuesday, worked in the city’s Community and Economic Development Office from 1983 to 2011. Friends and colleagues said he built the foundation for sustainable community development.

Listservs have been abuzz, an ad-hoc group has been formed, and a letter circulating between the two communities to call for halting the closure has garnered more than 500 signatures. But the state of New Hampshire already has the $11 million project under contract.

Gordon St. Hilaire was in Chittenden County court Thursday to face charges that he vandalized an ex-girlfriend’s vehicle on multiple occasions beginning in October.

Vermont Judiciary to hold public forums on diversity, equity and inclusion in the court system

The first forum is scheduled for Dec. 6 at 6 p.m. in Burlington. 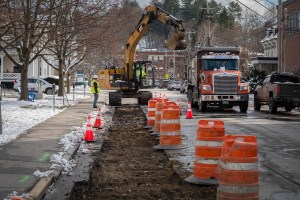 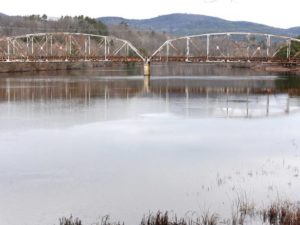 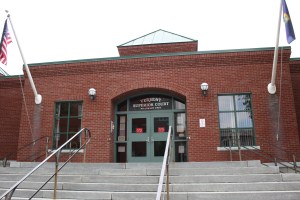 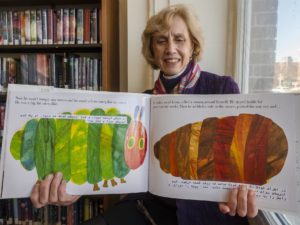 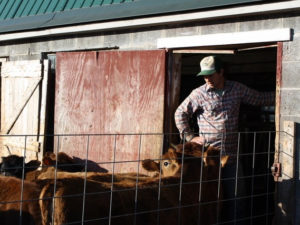 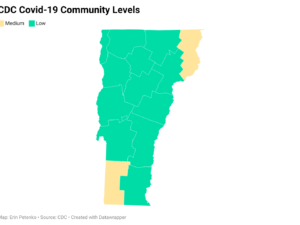 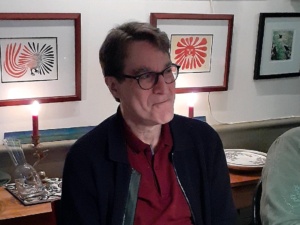 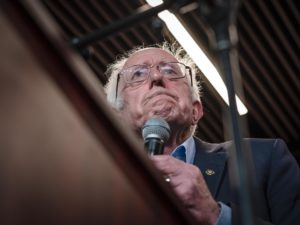