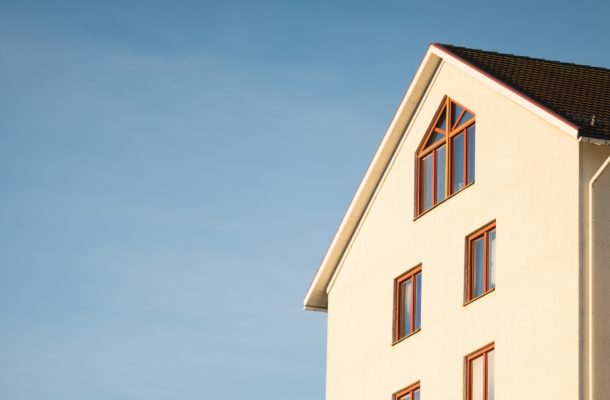 Many legislators say Vermonters sent a clear message ahead of the November elections: Housing must be at the top of the agenda when they return to Montpelier in January.

East District residents will vote on Dec. 6 to fill the seat vacated by Jack Hanson. The three candidates vying for the role have sought to draw distinctions based on their own housing experiences.

Then Again: Vermont took a rugged road to statehood

Land speculation, claims by both New Hampshire and New York, and reluctant acquiescence were among the potholes that had to be overcome.

Young Writers Project: To your little house and home

Vermont Fish & Wildlife prohibits target practice at any location on their properties apart from a designated shooting range. 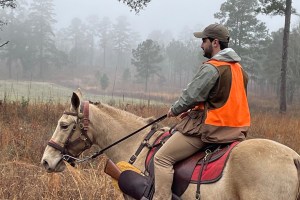 Read all of our 2022 election night coverage

VTDigger has the results of Vermont congressional, statewide and legislative races, plus state and local ballot measures.

Holiday wish: Someone to fix the world

A brief commentary on the minimum wage

Can we love murals without shaming graffiti artists?

The right to vote

Danziger: Trump announces he will run in 2024 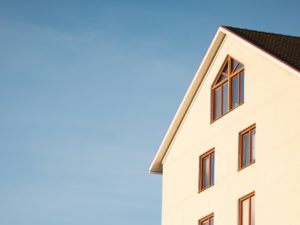 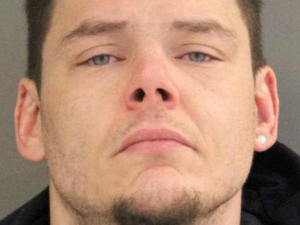 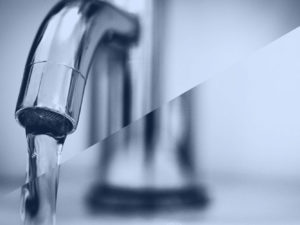 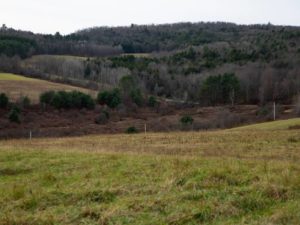 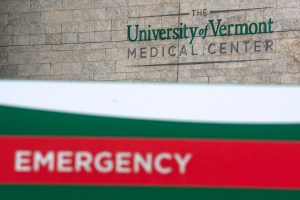 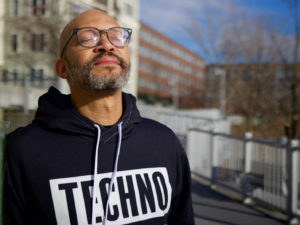 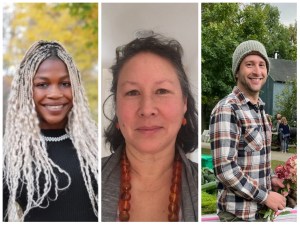