The candidates vying to lead Vermont for the next two years are set to face off next Wednesday in Burlington at the latest VTDigger debate.

Professor Elena Conis argues the current science denialism movement — led by anti-vaxxers, climate deniers and Covid-19 skeptics — has its roots in efforts by industry and right-wing think tanks to cast doubt on science.

The facility will be located in the former Energizer Plant on Route 7 and allow Beta to expand its battery testing operations, the company said Wednesday.

Police said a 30-year-old Bennington woman was held against her will and taken out of state until her boyfriend could pay $1,500 that he allegedly owed drug suppliers. 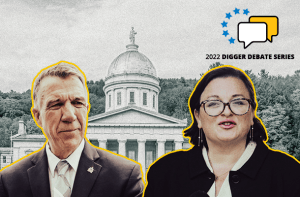 Phil Scott and Brenda Siegel to square off

VTDigger's gubernatorial debate will take place on Sept. 28 at 6 p.m. in person in Burlington and will be livestreamed online.

Divvying up the misery

What the abortion amendment says and doesn’t say 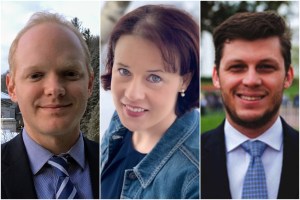 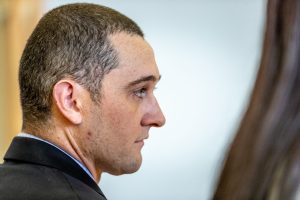 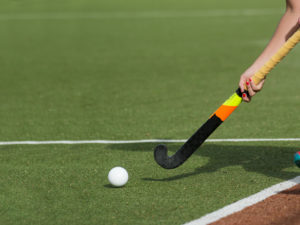 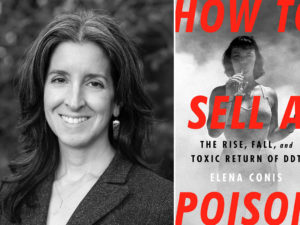 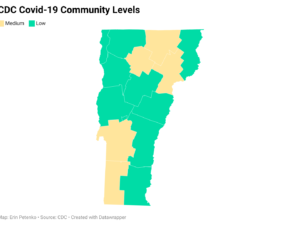 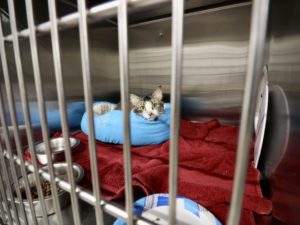 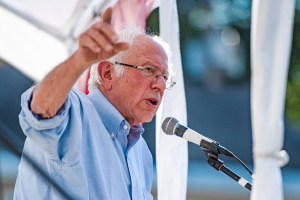