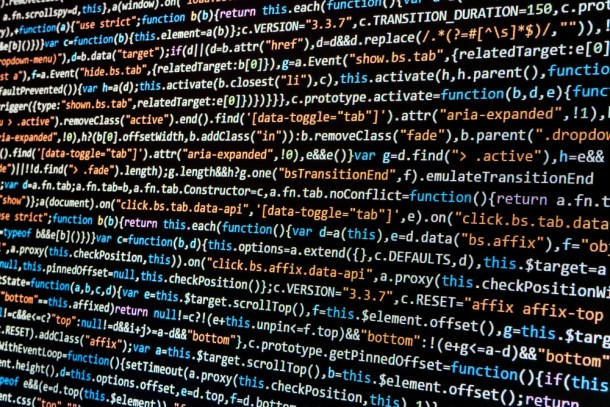 Some of the key advocates behind Vermont’s blockchain bill passed last session, creating a favorable regulatory environment for blockchain-based businesses, have started a commercial association to better position the state as being friendly to the emerging technology.

A group called the Vermont Distributed Ledger Governance Association, or DLGA, announced Monday that it had formed in Burlington to help promote the industry and develop best practices.

Entrepreneur John Burton, chairman of the DLGA’s board, said the group is loosely modeled after the state’s Captive Insurance Association, which has helped position Vermont as a popular site for captive insurance headquarters, which employ some 500 people in Vermont.

“It can help all of us in Vermont,” Burton said of the blockchain industry, which creates mainly software jobs. “Anything we can do to put the state on the map for something besides maple syrup and skiing is great.”

Blockchain is best known as the technology underlying cryptocurrencies such as bitcoin. But more generally it’s a decentralized system of record-keeping used by businesses around the world -- from banking and insurance to media distribution and supply chain monitoring.

Through the system, transactions and data are recorded in a chain of “blocks” across a network of computers, with many computers deployed to verify that the data being recorded is unchanged. The distributed “ledger” of transactions is often public and secured using cryptography. Because of its decentralized nature, experts say the information on these ledgers is hard — if not impossible — to hack or change, unlike records kept in a single database. 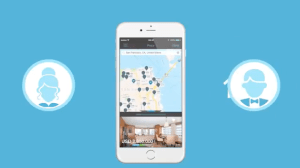 This year, the San Francisco company Propy set up pilot projects in South Burlington and Hubbardton to test blockchain as a way to record property transactions, Burton said. Propy is a website and app that allows real estate investors to buy properties anywhere in the world using any currency, including bitcoin, and then have the transactions recorded remotely through blockchain, according to the company’s website.

Propy chose Vermont as a place to test its technology because the state has responsive government officials and favorable laws, Burton said. He said the company will pilot its technology in Burlington next.

“It’s highly reliable and easy and cheap,” Burton said. “That is one example of one industry starting to use Vermont as a way to test this in the wild. We’re willing, we’re interested, we’re innovative; the laws are tilting in their favor.”

Burton was referring to legislation that Gov. Phil Scott signed into law earlier this year that aims to make Vermont a hotspot for blockchain technology and companies that want to use it. The law, which took effect in July, creates a new type of business entity, “blockchain-based limited liability companies,” for entrepreneurs and companies who want to prioritize and create custom governance structures tailored to the technology.

Burton said it’s not yet clear how many blockchain companies are operating in Vermont. That’s one of the things he’s trying to find out as the association establishes itself.

The association is working closely with state officials, Burton said. Also on Monday, Vermont’s Attorney General’s Office announced that four state agencies had established a working group to study blockchain’s opportunities. The group includes the AG’s office, the Secretary of State’s office, the Department of Financial Regulation, and the Agency of Commerce and Community Development.

Other states including Wyoming and Arizona have recently passed laws to carve out a legal framework for blockchain technology.

Burton recently sold the technology business he had operated for 30 years in South Burlington, NPI Technology Management, and is devoting his retirement to promoting Vermont to blockchain companies.

“They are clean high-paying jobs and goodness knows we need more people and more jobs,” he said. “It fits right in Vermont’s sweet spot in terms of job growth. The captive insurance did the same thing, and it’s huge.”

Thanks for reporting an error with the story, "Business group aims to position Vermont as a blockchain magnet"