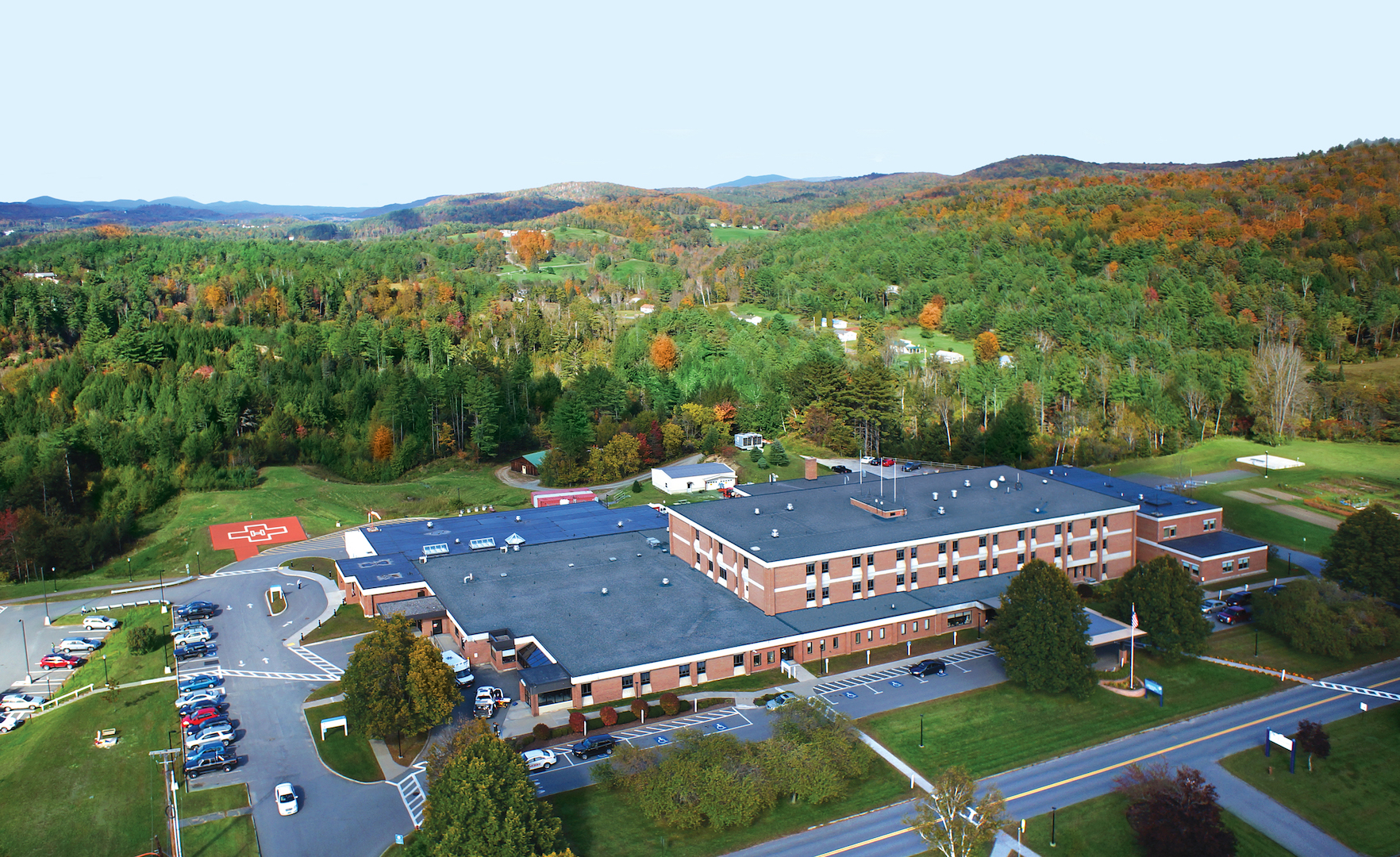 Northeastern Vermont Regional Hospital in St. Johnsbury was the most-cited hospital in the state’s mental health-related surveys in 2018. Supplied photo

A rash of new regulatory findings detail mistreatment of psychiatric patients at Vermont hospitals, raising questions about standards in the state’s overtaxed mental health system. This story is the last in a three-part series on psychiatric treatment in Vermont hospitals. Read Part 1, Part 2.

Only a small percentage of those who arrive at Northeastern Vermont Regional Hospital’s emergency department are there chiefly because of a mental health issue.

But mental health patients have accounted for 100 percent of the hospital’s state regulatory troubles this year.

Northeastern is not alone in struggling to deal with an increasing number of psychiatric patients for whom the hospital is neither staffed nor equipped to provide care. And the St. Johnsbury facility also provides a good example of the wide variety of measures that Vermont hospital leaders are using to alleviate a problem they don’t have any hope of solving.

“I think that we’re doing the best that we can to balance regulatory requirements with a commitment to our patients … and at the same time keep our staff and patients safe,” said Dr. Ryan Sexton, Northeastern’s emergency services medical director. “I would say that, at times, it can be quite challenging.”

Vermont officials are moving forward with an effort to create more inpatient psychiatric capacity to help deal with an increasing number of mental health patients who have increasingly acute needs. But even the fast-tracked bed project is still more than a year from completion.

Meanwhile, mental health patients are seeking help in medical hospitals’ emergency rooms in ever-larger numbers. When those patients are found to require inpatient psychiatric care, there’s often nowhere for them to go because of the statewide lack of such beds.

Statewide statistics show that the number of days mental health patients spent in Vermont emergency rooms jumped from 3,138 in 2015 to 5,237 in 2017.

That leads to problems for patients and staff, as illustrated by the number and severity of state regulatory findings this year. Northeastern was the most-cited hospital in the state’s mental health-related surveys in 2018, with findings including an escape and an incident in which a patient was shocked with a stun gun after a struggle with security.

Northeastern made a number of immediate changes to policies and staff education in response to those incidents. But the hospital also has been engaged in a larger effort to revamp where, how and by whom mental health patients are cared for. 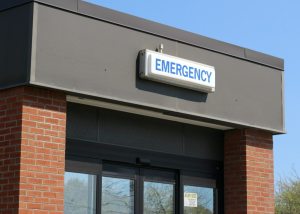 One seemingly small change is moving psychiatric patients from the emergency department to a medical surgical care unit. “We want a calmer environment,” said Seleem Choudhury, Northeastern’s chief nursing officer. “We want them to feel safe, and we want the rest of our staff and patients to feel safe.”

That move doesn’t entirely prevent problems. But Choudhury says its “the best (option) in the situation that we’re in.”

Northeastern also is creating a “designated area” for mental health patients outside the emergency room. That area, which should be ready early in 2019, is itself a temporary measure: In the longer-term, the hospital is planning an emergency department expansion that will include an area meant for patients with mental health needs.

“That’s similar to what other hospitals have done with their emergency departments, in an effort to create the best possible transitional holding space for psychiatric patients,” Sexton said.

Physical changes aside, Northeastern also is augmenting training and staffing in an attempt to better handle psychiatric patients. In some respects, that’s as simple as training current employees “in de-escalation and dealing with violence in the workplace,” Choudhury said.

Additionally, Northeastern has hired a part-time psychiatrist to work with patients and staff.

“We can’t be and we don’t intend to be a psychiatric unit,” Choudhury said. “But what we want to try and do is start some of that care that should be started.”

The hospital also is dedicating medical staff to one-on-one patient observation when necessary. Choudhury said hospital administrators have realized that the observer must have medical training at least at the level of a licensed nursing assistant in order to be able to recognize, document and act on potential problems like a mental health patient’s increasing agitation.

One initiative that’s still in the works is adding “embedded” mental health clinicians in the emergency department. Other hospitals are trying that, too: Choudhury said Northeastern officials recently visited Central Vermont Medical Center, where a similar program is in place. 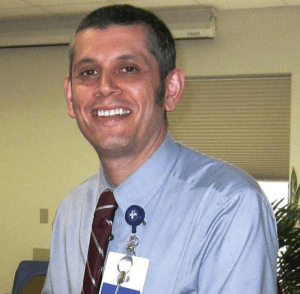 “Essentially, when patients come into the emergency department, we’re going to screen them for a variety of things that are related to mental health,” Choudhury said. “If they screen positive … then we’re going to have a designated person who would do a brief intervention and a navigation of services.”

The idea is to head off the kind of crises that led to Northeastern’s regulatory issues this year. “Our goal is really to try to identify mental health (issues) as best as possible in early stages and initiate treatment in early stages to prevent people from progressing to more acute psychiatric illness,” Sexton said.

Of course, that won’t work in every case. And both Choudhury and Sexton underscored the fact that, no matter how many upgrades Northeastern undertakes, the hospital is not meant as an inpatient psychiatric facility.

“We’re trying to put together the best care possible, but it’s not a coordinated care,” Choudhury said. “The term that I often use is that we’re managing patients. We’re not necessarily offering therapeutic care, which is what the patient needs.”

He said this year’s regulatory run-ins have been “a learning opportunity” allowing Northeastern to change its practices. But that’s not going to solve the state’s systemic mental health issues.

“What’s unfortunate is being critiqued for something that, as a system, isn’t working, and seeing that the system isn’t being addressed or fixed,” Choudhury said. “That’s where it becomes frustrating.”

Thanks for reporting an error with the story, "Amid mental health crisis, one hospital seeks ways to cope"

Vermont’s secondhand economy: What is the value of used items?

John Killacky: Mother’s Day elegy — ‘You gave me so much’