About the Young Writers Project 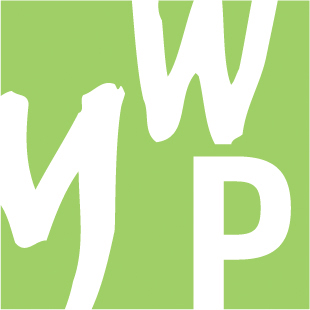 YWP, an independent nonprofit based in Burlington, Vermont, engages young people to write and use digital media to express themselves with clarity and power and to gain confidence and skills for the workplace and life. YWP publishes about 1,000 students’ work each year here, in newspapers across Vermont, on Vermont Public Radio and in YWP’s monthly digital magazine, The Voice. Since 2006, it has offered young people a place to write, explore and connect online at youngwritersproject.org, which has only one rule: Be respectful. For more information, please contact YWP executive director Geoffrey Gevalt at [email protected]

Ella Staats, who will be a junior at Burlington High School in the fall, wrote this letter to Sen. Patrick Leahy in response to the mass shooting that killed 49 people and injured 53 more at an Orlando nightclub on June 12. Ella says, “After feeling so much pent-up frustration and sadness over the Orlando shootings, I felt I had to do something. I stand by and watch so many terrible shootings like this one as they unfold, but this was too much. I wrote this letter to Sen. Patrick Leahy, and I plan to send it to as many congresspeople as I can. I urge everyone to take a stand, to be vocal, to do something. The only way anything will ever change is if we push for it.” 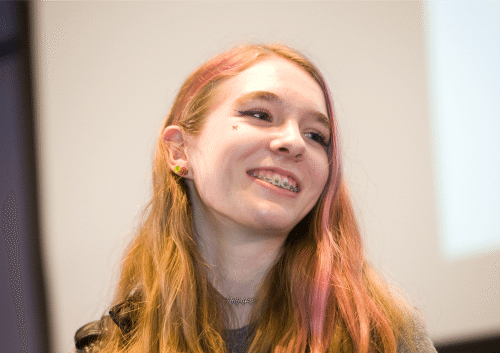 Ella Staats will be a junior next fall at Burlington High School. Photo by Alison Redlich

[I am a Vermont teen who has been deeply saddened by the Orlando shooting. I am enraged at this terrible act of targeted violence against the LGBT+ community, saddened by the immense loss of life, and mourning for the victims and their families.

It is time that the gun laws in our country were completely reformed. It is time that people with such senseless hatred cannot commit such a terrible crime so easily.

I would expect and, frankly, hope that you and every Congressperson around the United States are receiving thousands more letters like this one.

Because something needs to change.

I am a teenager growing up in a world where, at 15, I have already seen so many mass shootings that it is becoming harder and harder to faze me.

But the homophobia, and the scale of this attack deeply disturb me. I may not know everything about politics, but I am urging you to please, please do something. Something big.

This may not be a long letter, but I hope I have gotten my point across.

I am tired of excuses. I am tired of waiting. I am tired because I know this is not the last awful shooting I will see in my lifetime. Unless this government finally steps up and makes a change, this will continue to be the norm.

And a country where something like the Orlando shootings is commonplace is not a country I want to spend the rest of my life in.

Thanks for reporting an error with the story, "YWP: ‘Dear Senator Leahy’"