Federal regulations for reporting toxic chemicals in consumer products have not changed in decades, but Vermont is poised to join other states to label – and possibly ban – products containing chemicals considered harmful to public health.

Vermont has passed legislation to regulate the use of certain chemicals one at a time, including flame retardants, Bisphenol A (BPA), mercury and lead. But a new proposal would allow the Vermont Department of Health to expand this list every other year without legislative approval.

The bill, S.239, asks the department to create a list of potentially harmful chemicals and require manufacturers to label or remove toxic chemicals from their products – a proposal that has alarmed businesses across the country. 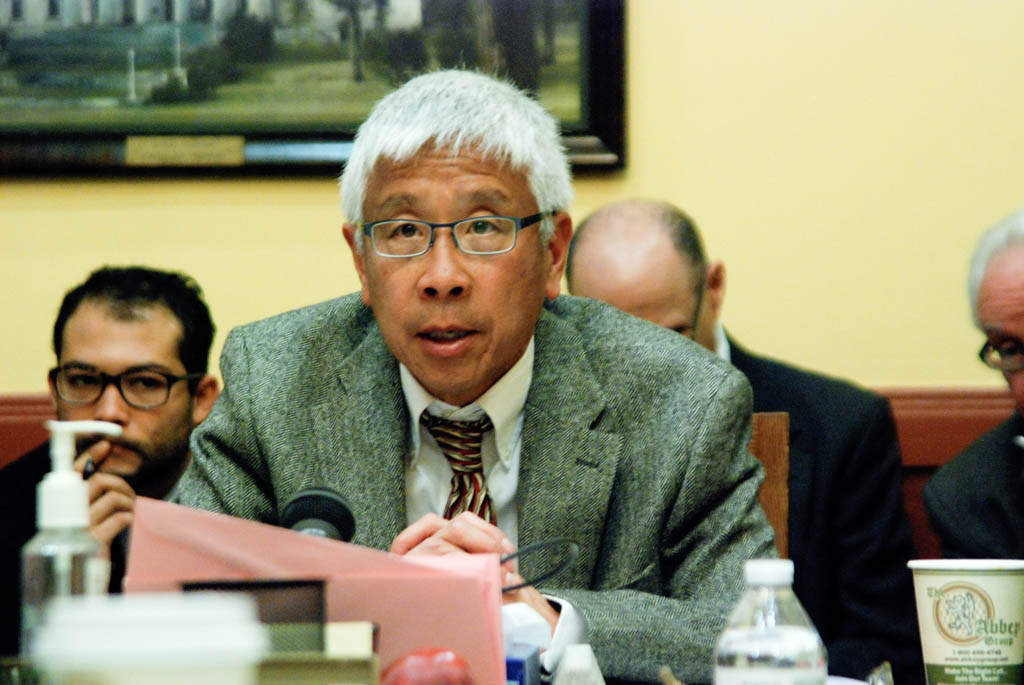 “Ultimately, we think industry should welcome some degree of regulation and transparency to provide the public better products and safer products,” Health Commissioner Harry Chen said in testimony last week before the Senate Economic Development Committee.

But some manufacturers say the list of toxic chemicals could be bad for business in Vermont. Some companies spend millions each year to report chemicals in their products in states with similar existing regulations, industry representatives told lawmakers drafting the bill.

“When states try to take on this kind of role, it creates a very complicated patchwork of different conditions about what chemicals can and cannot be used in different states throughout the country,” Caine said.

“Regulating the use of toxic chemicals in consumer products will create a stronger, healthier and more sustainable economy,” the trade association said in a statement.

The bill cleared the Senate Health and Welfare Committee (where it was introduced by Sen. Ginny Lyons, D-Chittenden) and was then taken up by Senate Economic Development to address business concerns. 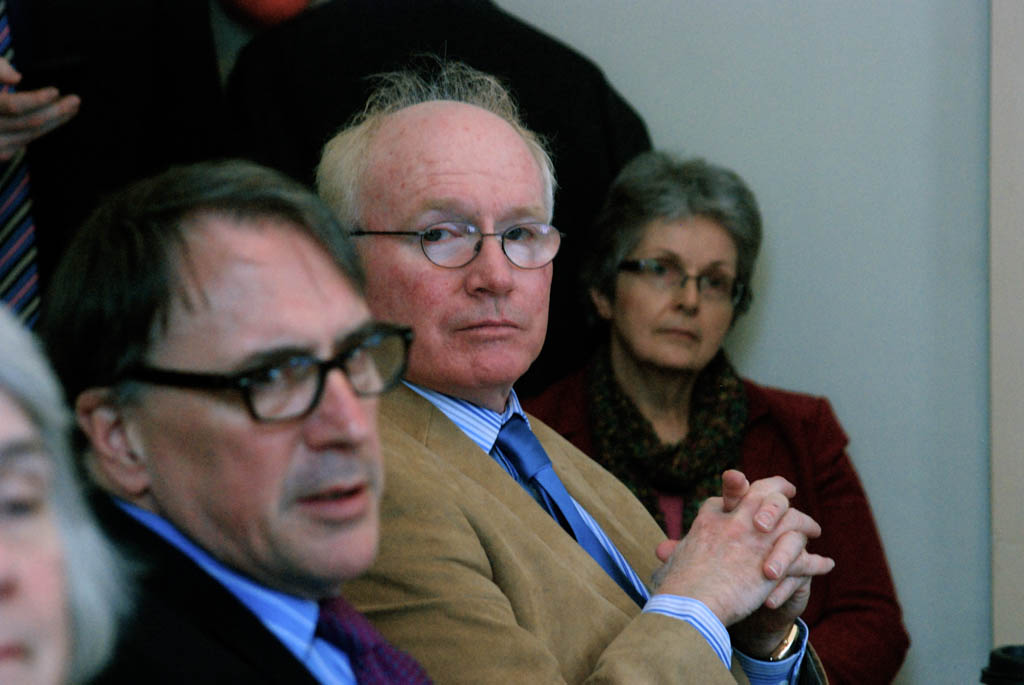 The committee later revised the bill to exempt electronic products and any chemicals found in ammunition for air rifles, such as lead. The bill was voted out of committee Friday and the full Senate will vote on the bill as soon as Wednesday.

Environmental groups support the bill. It would protect consumers against the harmful effects of toxic chemicals, according to Lauren Hierl, political director for the Vermont Conservation Voters.

Asthma, obesity, infertility and cancers are some of the health effects of chemicals found in products sold in Vermont, she said. “They are just exacerbating these bad health trends,” she said. Hierl said she does not expect Vermont to ban chemicals that do not have a replacement.

Elliot Burg, an assistant attorney general, said the bill does not raise any constitutional red flags.

“I would say that I don’t see any constitutional problems with this bill,” Burg said.

He said the bill, which includes protections for industry trade secrets, does not discriminate against any one business. Vermont has already banned chemicals scientifically proven to be harmful to health, he said.

Congress has been working on legislation to reform the Toxic Substances Control Act. The law was passed in 1976 and gives the Environmental Protection Agency the authority to review chemicals. Many believe the current law in inadequate and outdated.

Burg said the Vermont Attorney General’s Office is still hoping for federal reform, but he said “if states decide to go further, that’s not a bad thing."

The U.S. Senate’s version of the reform legislation includes a provision that would prevent states from regulating toxic chemicals. Vermont Attorney General Bill Sorrell is among nine attorneys general opposing that language in the congressional legislation, according to a July 2013 letter.

Under Vermont’s proposed system, the health department and an advisory committee would compile a list of chemicals considered harmful to health, require manufacturers to disclose to the state these chemicals found in their products and mandate that the chemicals be either labeled or not sold in the state.

“I’m certainly comfortable it will put us on a path that in the absence of federal action can make some progress,” Chen told the committee.

He said the department has the resources to begin compiling a list of chemicals it considers harmful.

Thanks for reporting an error with the story, "Senate bill would give state more authority to regulate toxic chemica..."