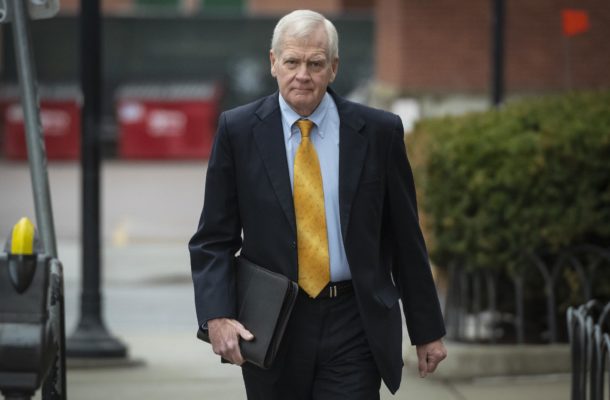 The former president and CEO of Jay Peak took aim at state officials in a court filing for failed oversight in the largest fraud case in Vermont’s history. Former Gov. Peter Shumlin called it “a classic example” of blame-shifting.

Once considered a rising Republican star, Parent opted not to seek reelection this past fall, and is now working for Leonine Public Affairs.

As it’s currently written, Proposal 1 seeks to establish qualifications for Vermont sheriffs, following a series of scandals during the past year. 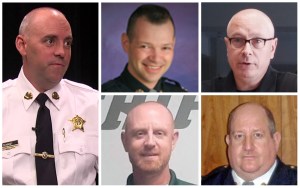 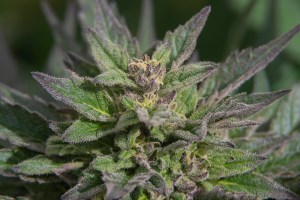 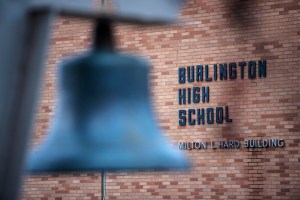 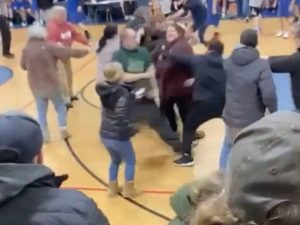 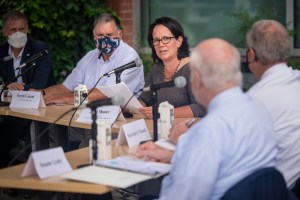 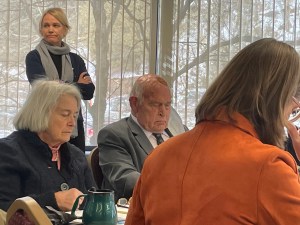 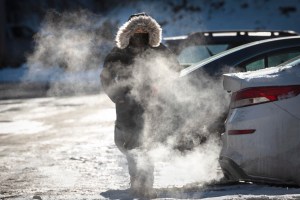 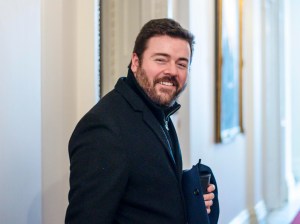